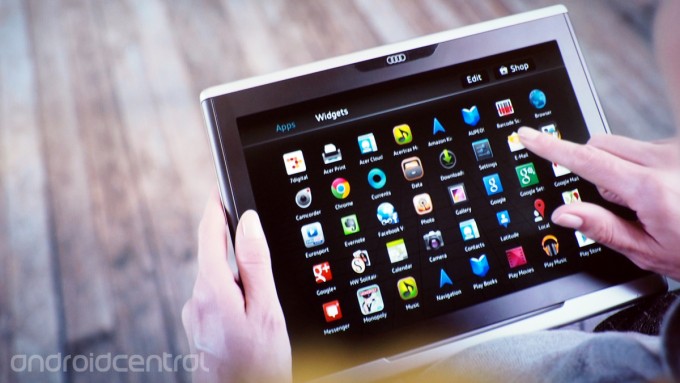 If you own a fresh Audi car, you may consider also buying an Audi tablet to go with it. The car maker announced a brand new 10.2 inch Mobile Audi Smart Display device, that’s a slate meant for in car use and more.

You also need to know that Audi is part of the Open Automotive Alliance with Google and it was expected they’d integrate Android into the car at CES 2014. The new 10.2 inch slate is powered by a Tegra 4 processor and it runs Android, but in a very skinned version, optimized for in car use. Audi implemented a rotary dial UI and touchpad MMI interface, specifically created for drivers.

There’s also natural language voice controls, much like Google Now and Siri included. The Tablet uses in car WiFi, Audi’s partnership with AT&T also bringing LTE to it. Its screen is a 10.2 inch Full HD unit and we’ve got an aluminum case to hold it together. The Smart Display operates at extreme temperatures if need be. In the meantime we learn that Tegra chipsets will power Audi’s future cars.

Nvidia wants to make the car future proof with a new upgradable system. Audi will be using Nvidia’s VCM based on the Tegra 3 architecture in the latest version of its connected car system, Audi Connect. 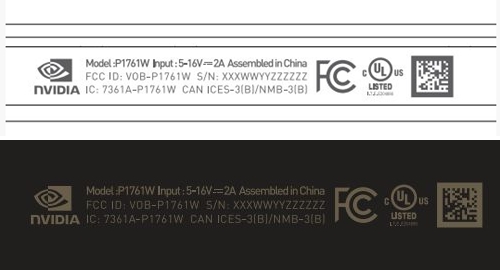 Nvidia next-generation tablet shows up in another leak; this time straight...