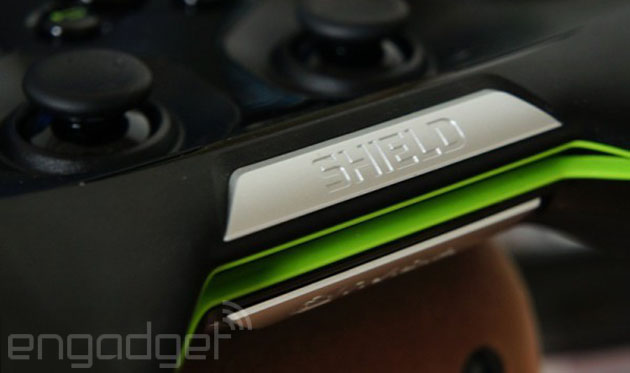 If you ask me, the Nvidia Shield 2 has already been launched and it’s called Xiaomi Mi Pad. It has the high powered Nvidia Tegra K1 processor at its core, pretty much the best CPU you can get on Android right now. Well, Nvidia is preparing a new Shield and it may be a tablet, a real Nvidia slate this time.

The new info about this product comes from a listing from a testing body called the GCF (Global Certification Forum). Speculation about this model has been abundant lately and we’ve even seen a diagram of the “controller like” design at the FCC. This means the product launch is imminent and even the Nvidia CEO Jen-Hsun Huang himself told everyone to expect the new Shield faster than predicted.

The original Shield is a Tegra 4-powered console with a built in controller that looks like the one of the Xbox 360 and a 5 inch display. It can run Android games and apps and it can wirelessly stream games from your Nvidia-powered PC. It also has Portal and Half Life 2 available on it. The GCF page has this new model listed as the Shield Tablet and even mentions 4G capability in the mix.

While the first Shield was basically a tablet with a controller, its design wasn’t exactly loved by the public, so that’s why the switch may happen. 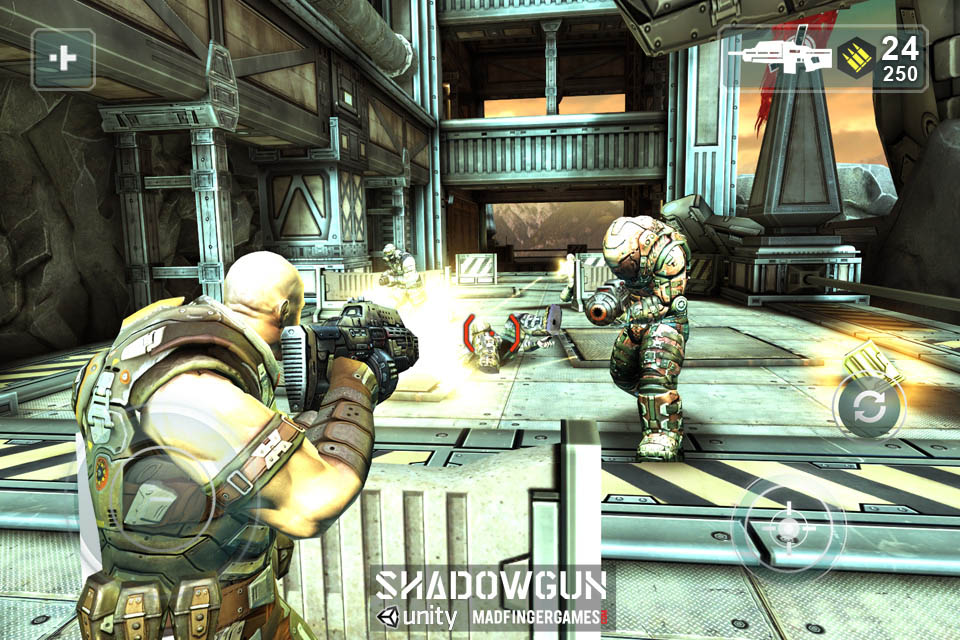 Shadowgun Now Costs 99 Cents on Google Play Store! Get it...