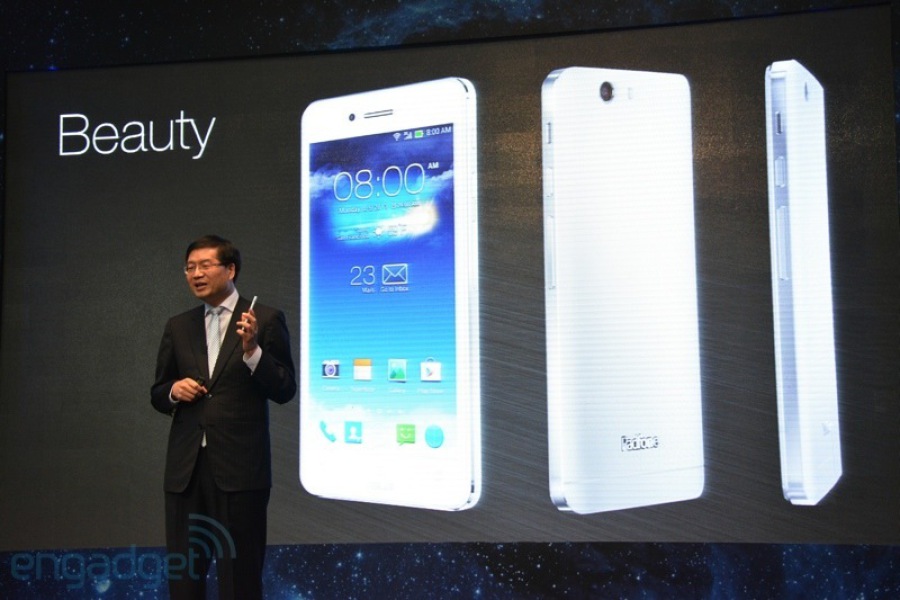 During a special event in Taipei, ASUS unveiled the new PadFone Infinity tablet-phone hybrid, that upgrades the original Infinity with a Snapdragon 800 CPU. We already knew this was coming, but we get a few extras we didn’t expect.

The main improvement here is the 2.2 GHz quad core Snapdragon 800 SoC and another addition is the microSD slot, plus a secondary mic for the noise canceling. Since we’ve got external storage, the internal one was taken down to 16 or 32 GB. The design has also suffered a few modifications, with a diamond cut metallic back, for a more premium feel of the handset. 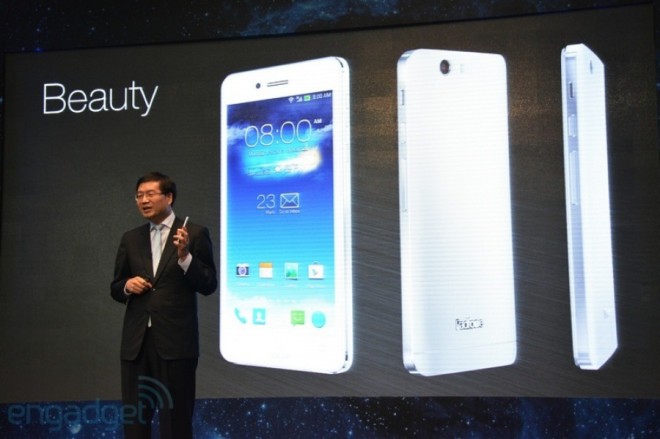 The software has also been slightly tweaked, with simplified icons and some UI changes, but the device is still based on Android 4.2. We get the same 5 inch Full HD screen (Super IPS) and the same 2400 mAh battery, while the 13 MP camera at the back has gained a new feature. It’s called PixelMaster and it’s able to take a cleaner 3 megapixel shot, combining multiple pixels to make a sharper picture.

This reminds me of the oversampling on Pureview Nokia cameras and we also get a Turbo Mode on the new PadFone, with burst shot at up to 35 FPS. The product goes for $640 in the phone version and $240 for the tablet dock. 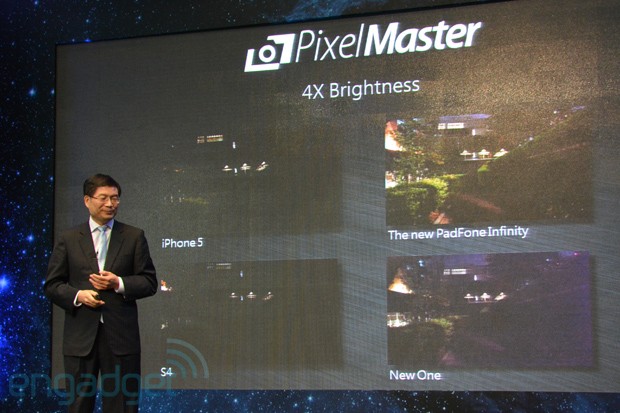