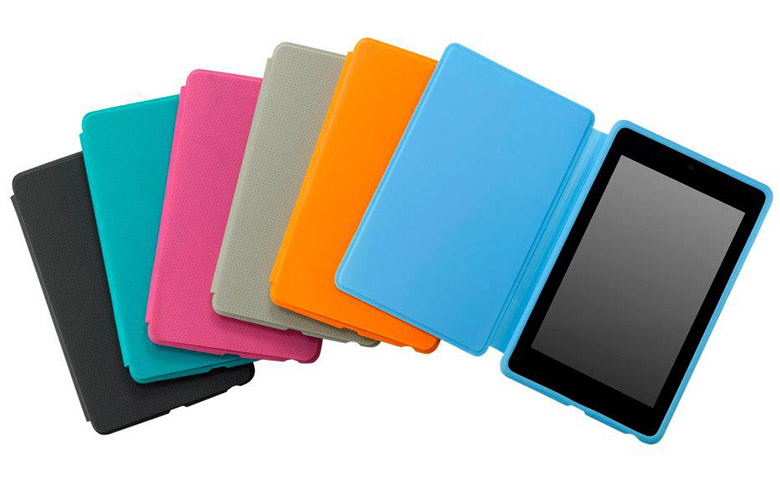 The Nexus 7 tablet wasn’t actually the best kept secret I’ve seen, since both ASUS and Google managed to leak it before its launched. However, the product is still appealing and now it gets its first accessory, a tablet cover, that was detailed on Facebook by ASUS itself. 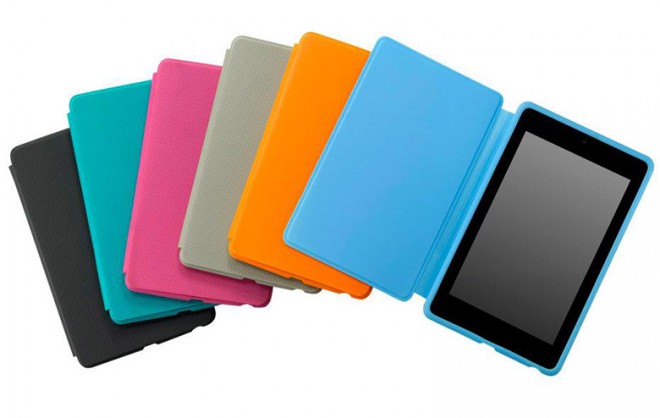 A multitude of colors were shown, including red, orange, blue, pink and gray. No idea on pricing or availability, but if I were to guess I’d say that they’re anywhere between $15 and $55 (just a guess!). The accessories offer full body protection in a book kind of way and have the same texture as the back side of the tablet. For some reason the blue hue of the case shown in this image screams Nokia to me… Anyone else?

I expect that the following weeks will brings us many more accessories, including a cradle, speakers, other cases and who knows, maybe even a surprise keyboard dock to make the package complete. Since ASUS has an expertise of making solid keyboard docks, why not give some out for the Google Nexus 7 tablet?