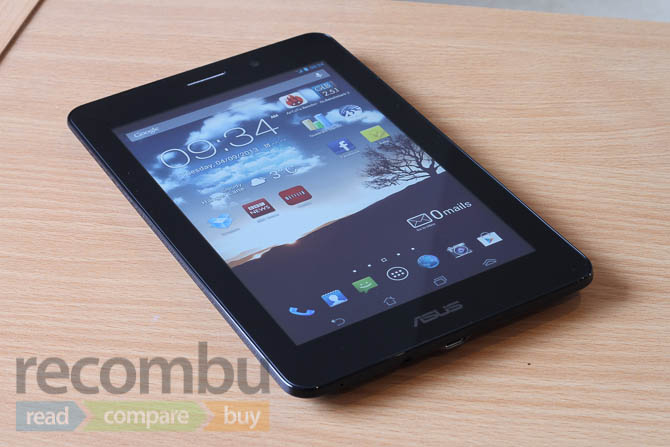 The ASUS FonePad was one of the new gadgets showcased at MWC 2013 and we were there for a hands on experience with the newcomer. This product is priced at 180 quid and it has reached the folks of Recombu for one of the first unboxings in the world. 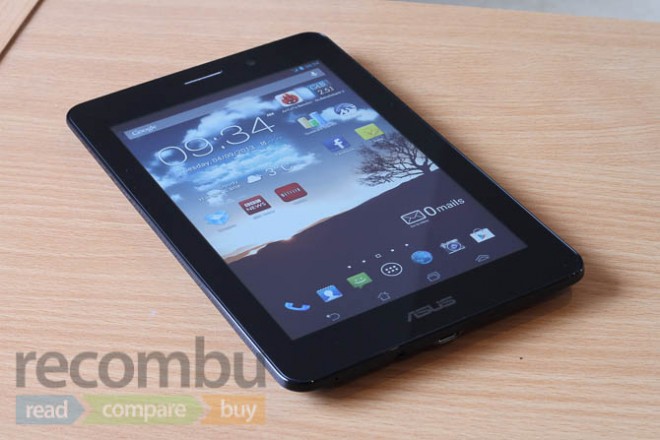 The device adopts pretty much the same styling as the Nexus 7, but it switches the Tegra 3 quad core CPU with an Intel one. The appeal here is that we’re dealing with a device that’s both a phone and tablet. In look and feel this model does remind you of the Nexus 7 and in case you’re wondering, inside the box there’s a bunch of manuals, a two piece charger and the USB cable.

The FonePad relies on a 7 inch WXGA screen with IPS technology, it has a 1.3 megapixel front camera and its physical buttons are placed on the left side, while the audio jack and microUSB port are placed at the base. You can notice a two tone back side and it’s like this for a reason: the darker plastic portion is removable and makes room for a microSD card and a microSIM.

The device has 4 on screen buttons and we also get new apps, like the ASUS Splendid, that allows the user to tweak color saturation and temperature according to one’s preferences. The video unboxing is right here: 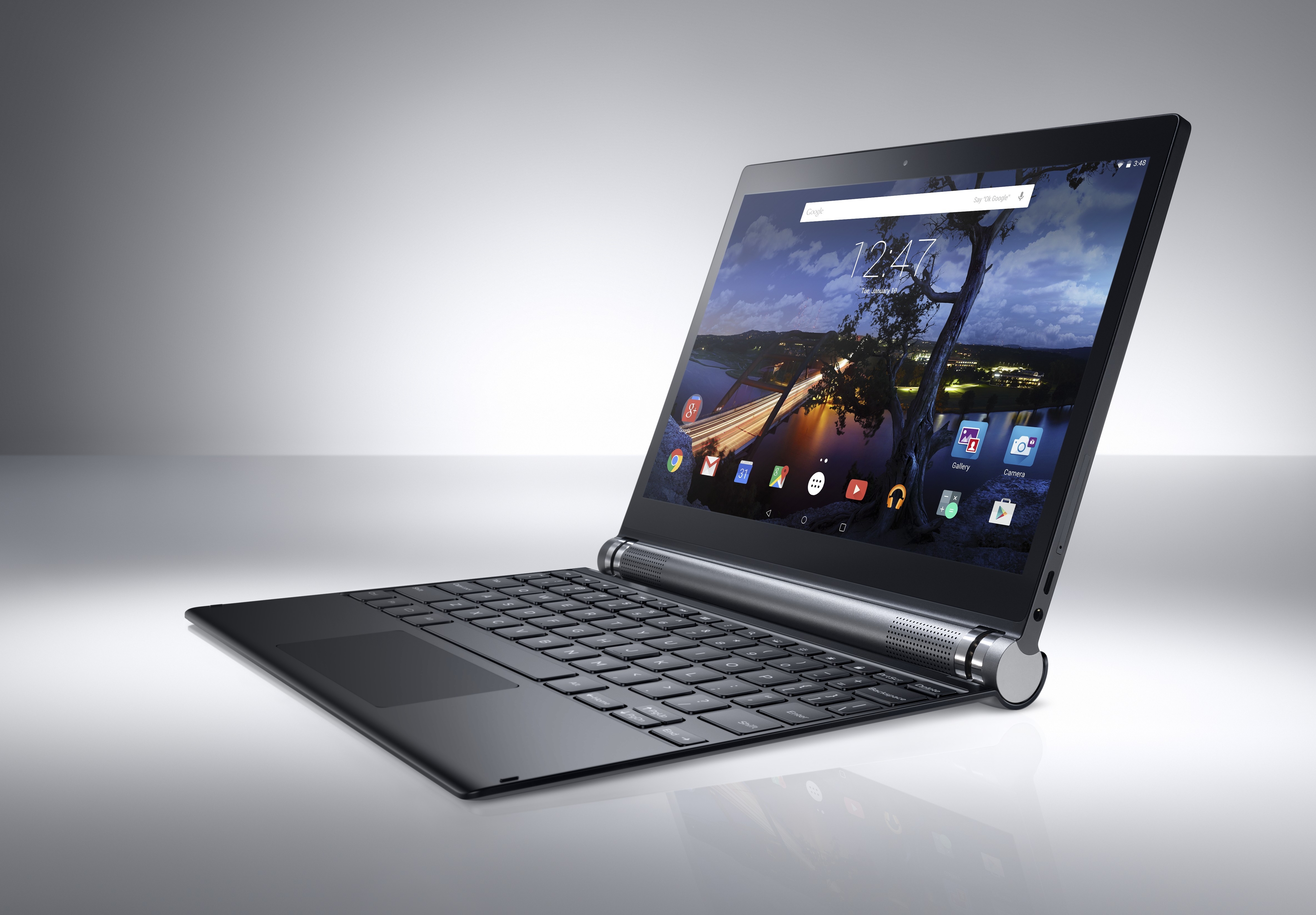