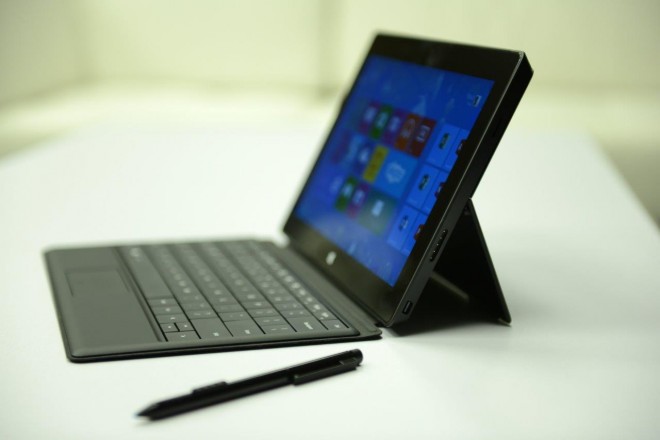 What started with the introduction of the Google Nexus 7 has become a trend for most manufacturers willing to provide similar offers that go so well with the public’s demands. The 7-inch category has seen a great number of additions lately, especially from China and for some highly attractive prices and specs.

The latest figures show Google going up by a margin of +1.59 % with the launch of its Nexus 7. It is also the case with the later introduced Apple iPad Mini, that made the manufacturer’s stocks go up by +2.00 %. This it is not hard to realize the margin of success the 7-inch category offers, a fact that Microsoft may plan on exploiting soon. The company is not going so well, even after the introduction of its newest Windows 8 OS and with the launch of the Surface RT and Pro tablets.

A recent statement from a Microsoft insider unveiled that the manufacturer does not plan on excluding its own 7-inch variant of a tablet device. Here Microsoft seems to have a good idea, realizing that even with the number of offers available on the market, only it can provide one with the Windows 8 OS. Though an official comment in this regard was not released, we can’t help associating this latest rumor with Steve Ballmer’s own statement a while back, referring to upcoming  “devices and services” from Microsoft. With this in mind we may see one or maybe more products announced by the end of the year. 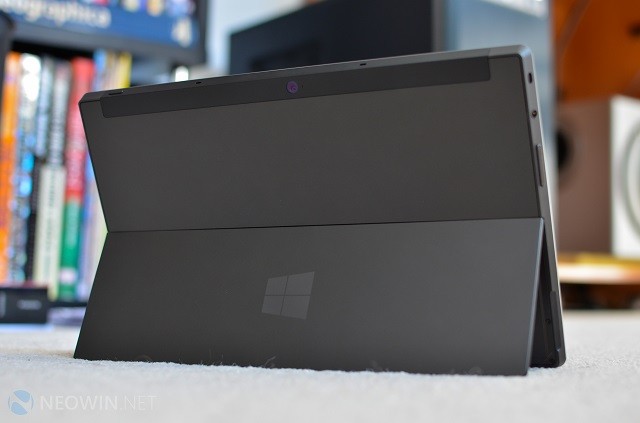