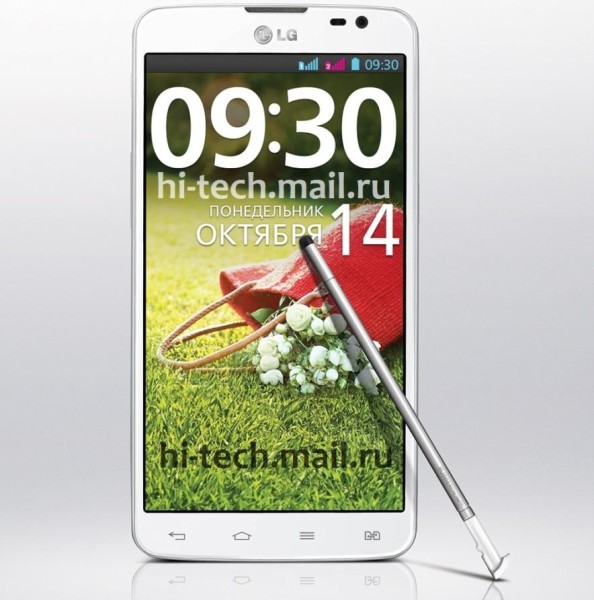 LG is now preparing a phablet with an affordable price range, one that’s not related to the Vu series. The newcomer is said to be called the LG G Pro Lite and it’s supposed to be a light version of the LG G Pro.

This is supposed to be a qHD device with a 5.5 inch diagonal, not a Full HD 5.5 inch unit like the G Pro. Also, instead of the Snapdragon 600 CPU we find a dual core chip, that if you ask me is probably the Snapdragon 400. By the way, instead of 2 GB of RAM you get 1 GB. There will also be a stylus in the mix and the price is tempting at $400.

The LG G Pro Lite will rival the Galaxy Note II, if we judge by the price, but the Note II may be more appealing thanks to the CPU. Hopefully LG will be able to also deliver some cool software features on this newcomer, not only the modest hardware. 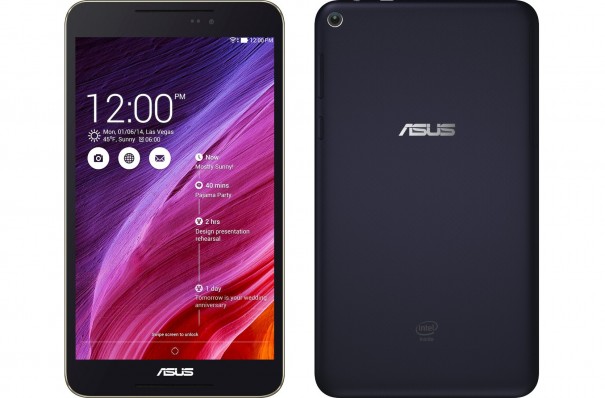