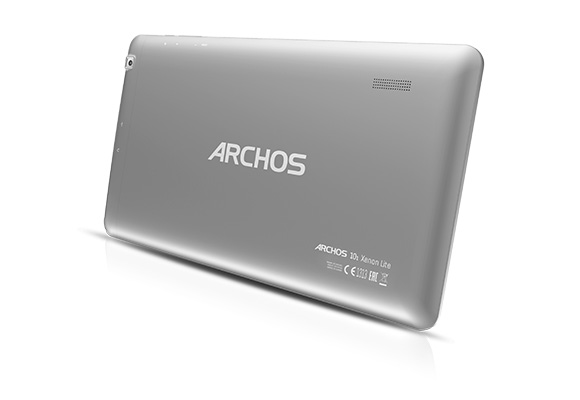 Archos doesn’t usually resort to events to debut its new products and that’s why it shouldn’t surprise anyone that the Archos 101 Xenon Lite tablet went under many people’s radars. This is the Lite version of the Archos 101 Xenon, as its name says and it’s a bit smaller than the OG model. 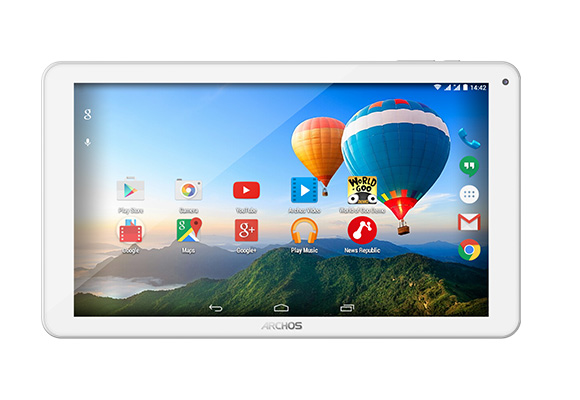 The new model is lighter, at 550 grams and it uses a polycarbonate case, without the aluminum frame of the bigger unit. Another change is the CPU, that’s now a MediaTek MT8382 clocked at 1.3 GHz, instead of the MediaTek MT8389, clocked at 1.2 GHz. This slate uses a Mali 400 GPU, 1 GB of RAM and 16 GB of storage, as well as a microSD card slot with support for up to 64 GB extra storage.

The Archos 101 Xenon Lite packs a 10.1 inch 1024 x 600 pixel display with an IPS panel, so the resolution has been decreased from the 1280 x 800 of the non Lite unit. The same two cameras are on board, one with a 2 MP res and the other with 0.3 MP. A good piece of news is that this is a dual SIM 3G tablet, with phone capabilities and a microUSB port used to power up the slate.