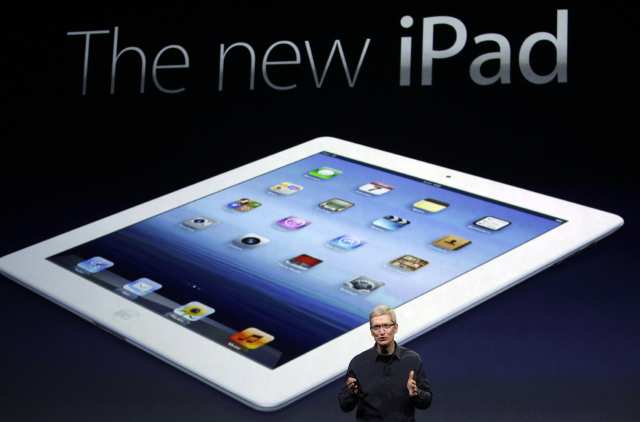 Aside from Samsung, Apple also has a beef with another Asian company called Proview. This company had the name iPad registered as trademark back in the early 2000s and sold it through a subsidiary to Apple a few years ago. However, the main company and the Chinese authorities didn’t recognize the sell and they forbid the sale of the iPad locally till everything was cleared. Now it’s cleared… through cash.

Apple and Proview have been involved a legal battle and finally the Cupertino giant agreed to pay $60 million to Proview for the rights to use the iPad name in China. The agreement was already signed apparently during a court hearing just hours ago. It will take about two weeks for the “iPad” name to be officially moved to Apple by the Chinese trademark authority. Proview considers this win just OK and not “large” enough for their original requirements. Proview actually wanted $2 billion dollars initially.

The lawsuit showed that Apple set up a company called IP Application Development that would buy the iPad name all over the world. At the time of the original purchase, Apple paid a mere 25.000 quid to the Taiwanese branch of Proview for their rights on the iPad name. When the iPad became a big product just years ago, Proview saw that and claimed that the Taiwanese subsidiary only had the right to sell the name for the rest of the world’s territories, but not China.