Everyone’s talking about patent infringements and usually stories like that are related to Apple. Now Nokia is at the center of a new scandal, attacking the Nexus 7 tablet announced last week. The Finnish company claims that Google’s first Nexus tablet infringes on its WiFi patents.

Meanwhile Apple blocked the Galaxy Nexus and wants to also block the Galaxy S III from sale. Anyway I guess Nokia must have grown a pair since it’s under Microsoft’s wing and now it’s trying to attack Google, that’s a pretty bold move from their part. The WiFi technology behind the Nexus 7 is apparently in violation with some Nokia patents, as the Nordic company said in a recent interview with The Inquirer. They mentioned that neither Google nor ASUS have a license for the patent portofolio that includes said technology.

All they need to do is approach Nokia and sign up for a license. It appears that buying Motorola was not that smart of a move from Google, since having them didn’t matter one bit in the ton of lawsuits thrown towards the search engine giant and its partners. You’d think that the inventor of the cellphone would have all connectivity patents covered, right? Anyway, at least Nokia is not Apple and they’re decent enough to require licensing and that’s all, no lawsuit, no sales blocked. 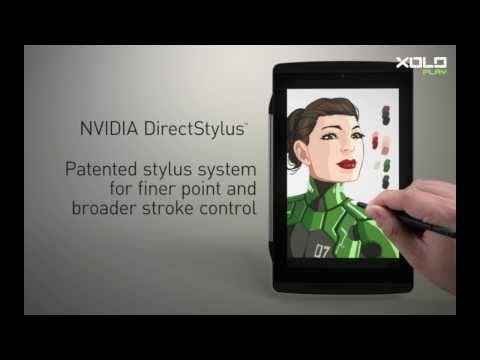