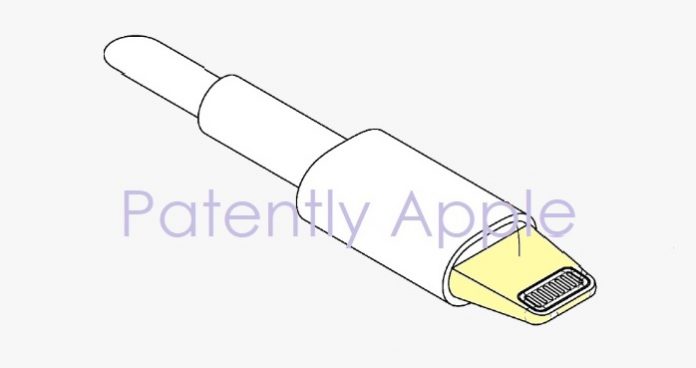 Today’s Apple patent leak has to do with a Lightning connector of all things. Very few companies can claim Apple’s record: using the same connector on a phone for 5-6 years, Lightning in this case. It’s high time for an upgrade and the new patent seems to show a slight format change.

We seem to be dealing with a connector tip that can expand in order to seal a device against spills and liquids. It all comes from the US Patent and Trademark Office, who published the patent application from Apple. It relates to a new generation of Lightning connector that can expand when connected to an iDevice in order to create a liquid tight seal. 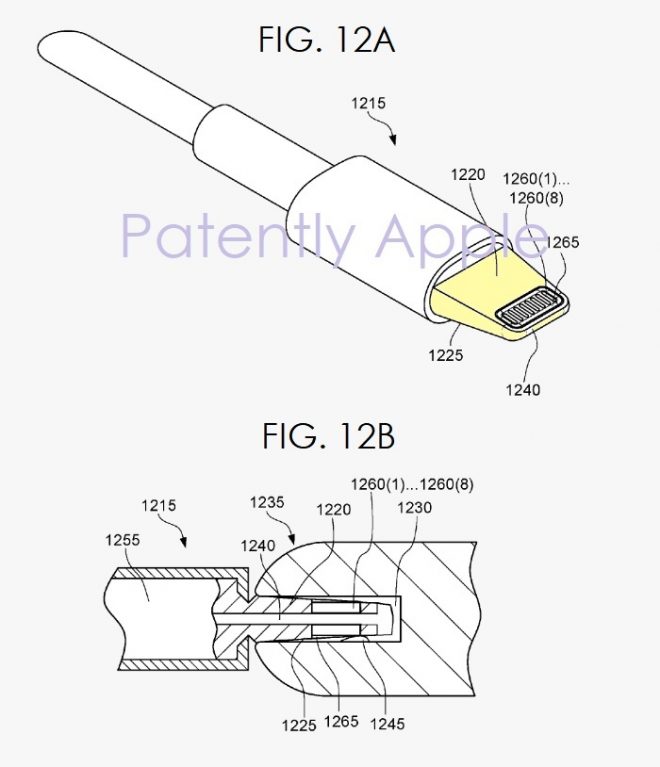 Sealing devices against liquids seems logical nowadays, when people use their tablets and phones everywhere, including in the bathtub or in the proximity of pools. Plus we have the usual scenario of spilling a coffee or tea on an iDevice. Liquid and debris may also damage connectors, so that’s another reason to upgrade the connector. Apple’s invention relates to electrical hookup mechanisms, that have one or more gaskets or seals in order to prevent moisture from reaching the connector or the actual device.

The seal may be put on the connector plug or within the device, so the liquid tight seal is formed when the connector plug is mated with the device. I noticed that the result is a sloped and sharper tip, compared to the usual flat one. It’s like a torpedo or small dome in format. The documents speak about an enlarged bulbous cross section and a deformable seal material, that may act as a liquid tight seal.

The patent dates from Q1 2017 and it may or may not be applied this year. 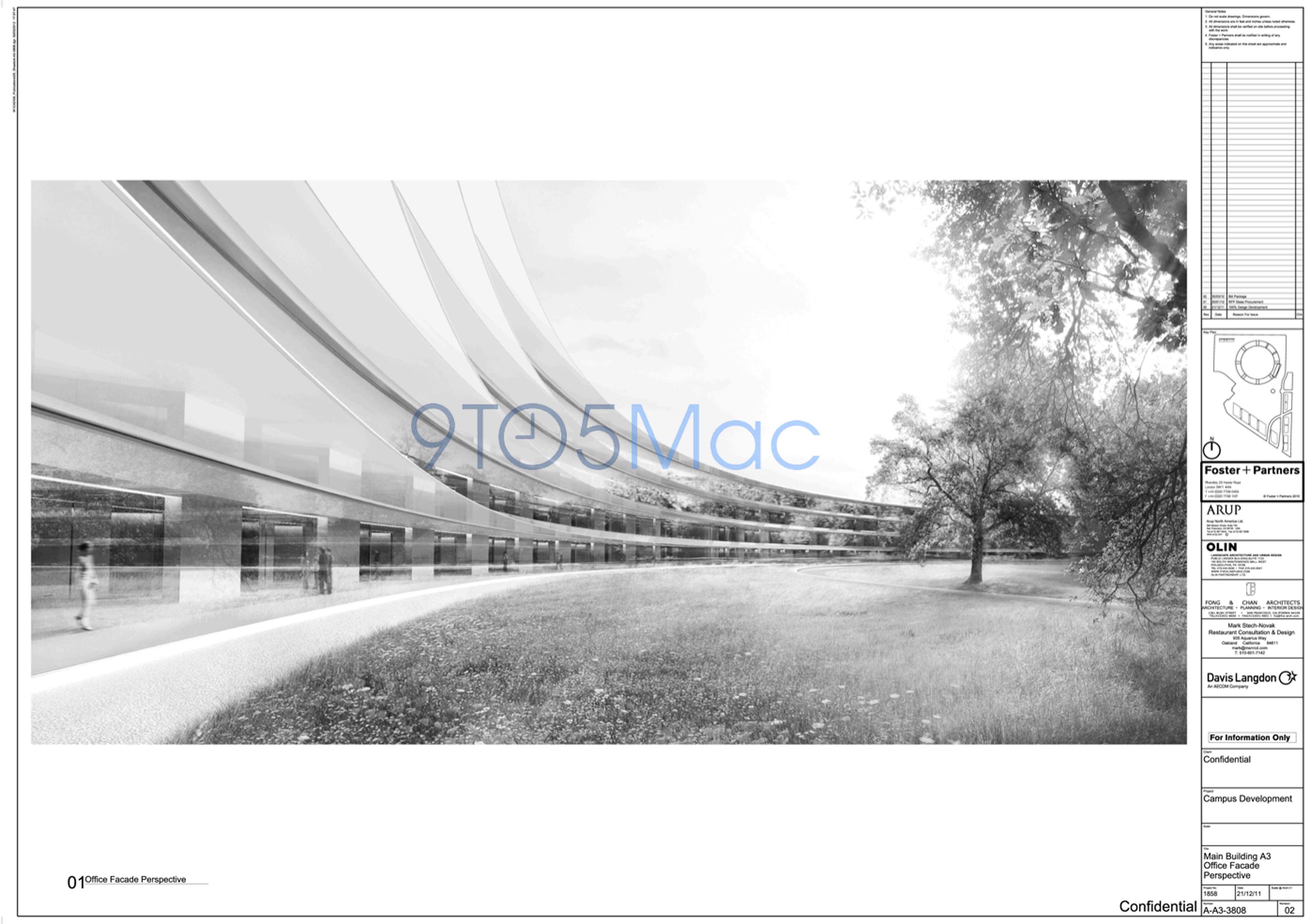