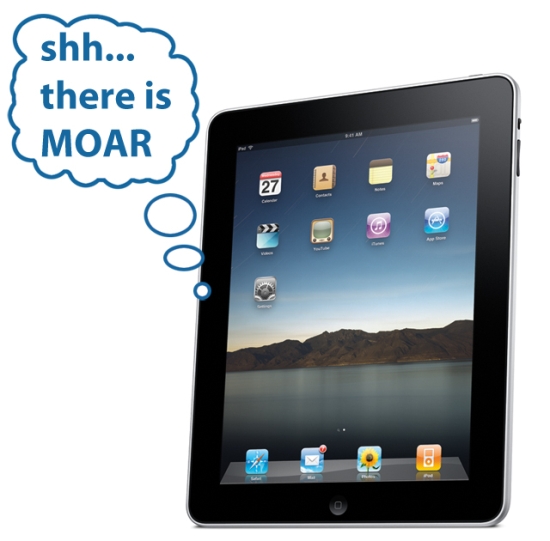 Although the initial hype surrounding the Apple iPad Tablet was huge, after Steve Jobs finished his presentation, some were left with a bitter taste that something was missing. Is this all? I mean, yes, it’s a new product, but the software is the same as the one on the iPhone, with a better resolution… or is it? 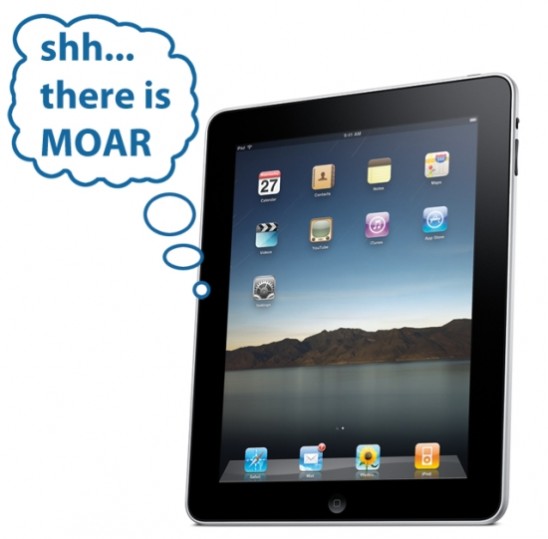 Apple said nothing about notifications on the iPad, nor did he talk about multitasking and also seems to rush over some aspects of their presentation. Does this mean that there’s more to be revealed? Odds are that what we saw running on the iPad was iPhone OS 3.2, rumoured to be the next update for the iPhone.

However, one could see the 4.0 version surfacing before the “late March” release date of the non 3G iPad unit. It’s possible that the new software includes multitasking, a new notifications system and a lot more, available on both the iPad and iPhone. Should we wait for the upgrade before criticizing the product? 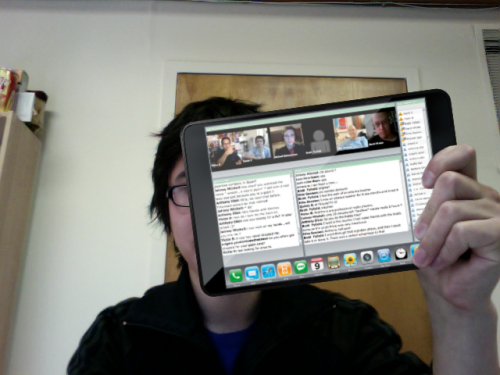