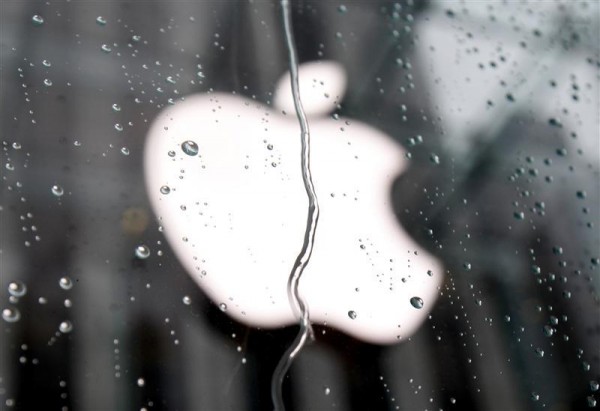 The Justice Department could start a lawsuit against Apple on account of those ebook price fixings we’ve heard about. This will be done to settle with the discontent publishers apparently, according to two people familiar with the matter, quoted by Reuters.

Involved in this case and investigated are Apple and 5 major publishers: Pearson and Macmillan, CBS Corp’s Simon & Schuster Inc, Lagardere SCA’s Hachette Book Group, a unit of Verlagsgruppe Georg von Holtzbrinck GmbH and HarperCollins Publishers Inc. Apple refuses to comment on this matter for now and neither do the publishers involved in the issue. Last month publishers seemed ready to reach an agreement with the Department of Justice, but sources say that Simon & Schuster and two other publishers wanted to settle.

No final decision has been made yet, but by the end of the week we’ll have some evolution of the story. If this goes through and Apple did get preferential treatments compared to other companies, hell could break loose, but it’ll be more about the image of the Cupertino giant, that once affected in this field, it could compromise its learning affiliation and involvement in education.