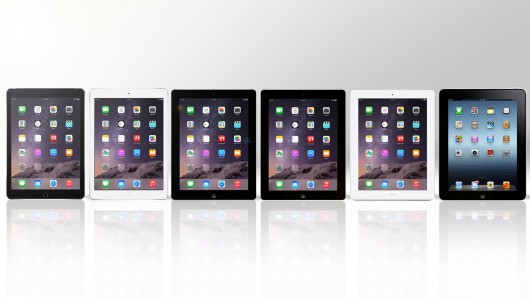 Apple iPad shipments continue to decrease and the Cupertino company is losing market share, but its rivals aren’t exactly doing better. The whole tablet market seems to have been struck by stagnation or decrease.

Apple lost tablet market share for the second consecutive quarter, because of the iPad shipment decline. In Q4 2014 Apple shipped 21.42 million iPads, for an year on year decline of 18%. Things got worse in Q1 2015, when they shipped only 12.62 million iPads, for a 23% decline from 2014. Samsung is not doing better, with a 30% year on year decline registered in Q1 this year.

The overall tablet market registered a 13% decline over the past quarter. ABI Research’s sources claim that the tablet market is experiencing a stagnation and decrease. It has become saturated and people are going more towards phablets, 2 in 1 devices and Chromebooks nowadays. For the next year, ABI predicts that growth will remain flat to slightly negative. 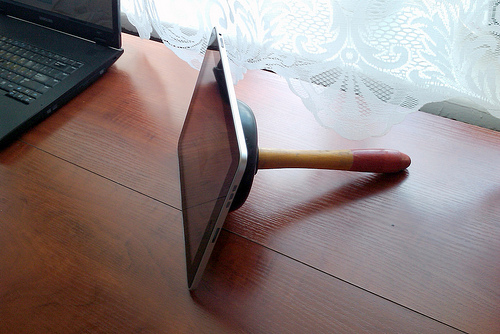 iPad Plunger, a Funky Way to Make your Tablet Stand