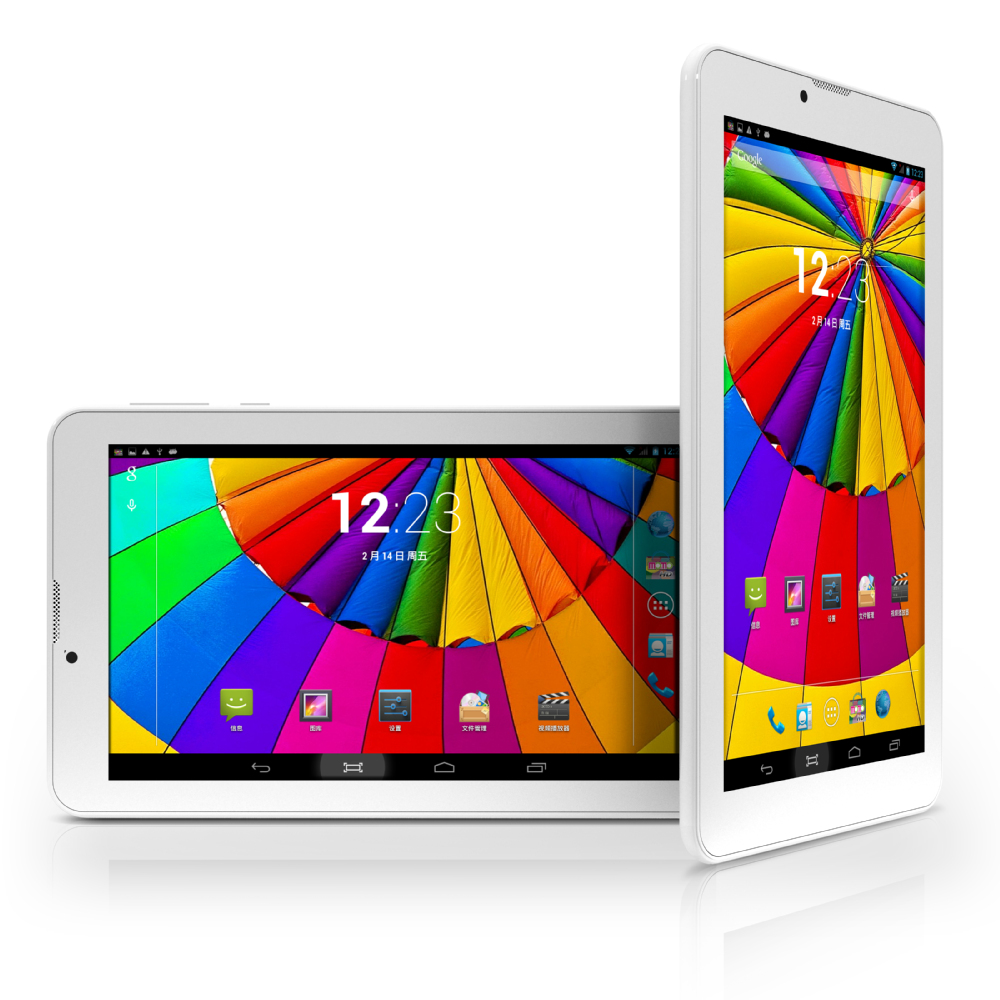 Through a new DigiTimes report we get to know today something about the tablet market. Apparently, despite the fact that companies like Samsung, Asus or Lenovo already reduced the number of tablets produced in order to cut costs in the 2nd half, it seems that white-box companies are still developing devices at full strength. 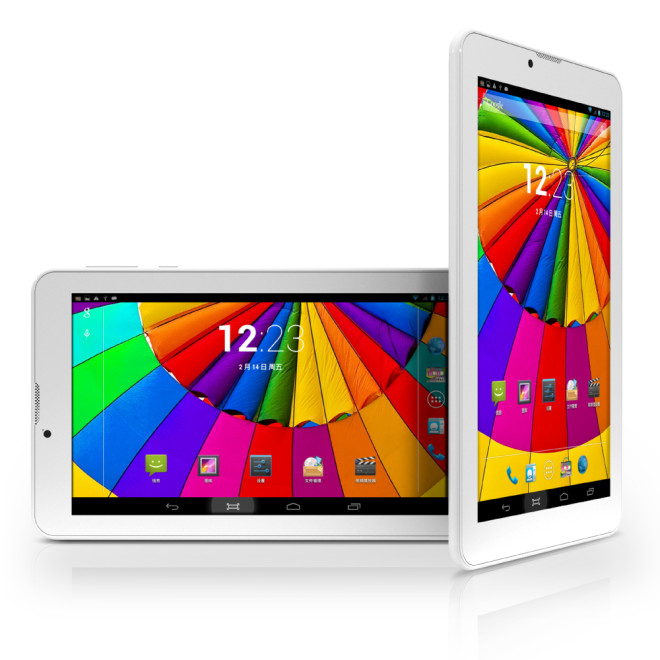 This is a little bit unusual as we see that tablet devices are not so popular like they did in the past few years. According to DigiTimes, Asus is able to ship at the moment around 10 million slates a year, but the business is seeing losses.

As we found out a couple of days ago, Asus will launch at the Computex 2015 event the ZenPad line of tablets, range that is supposed to unify the Transformer Pad, FonePad, MeMo Pad and Vivo Tab ranges into one. Also, Asus will reduce the number of its new tablet project by 50%.

On the other hand, Samsung is facing competition from cheap tablets made in China, while Lenovo is focusing now more on entry-level WiFi only models and slates with phone features included. As the consumer market is unlikely to see any growth, a lot of players already turned to the enterprise market. Apple wants something similar with the launch of iPad Pro, a 12.9 inch slate that will be designed for the business environment. 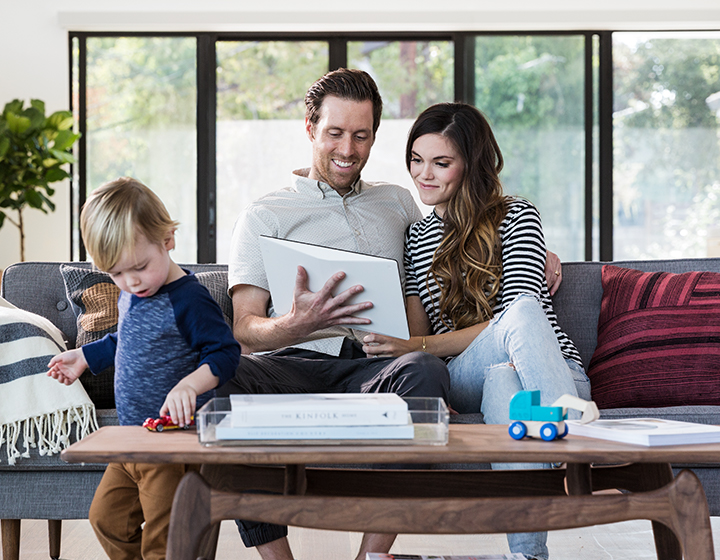 Joy 13 Inch Tablet Wants to Replace All Your Photo Albums,...