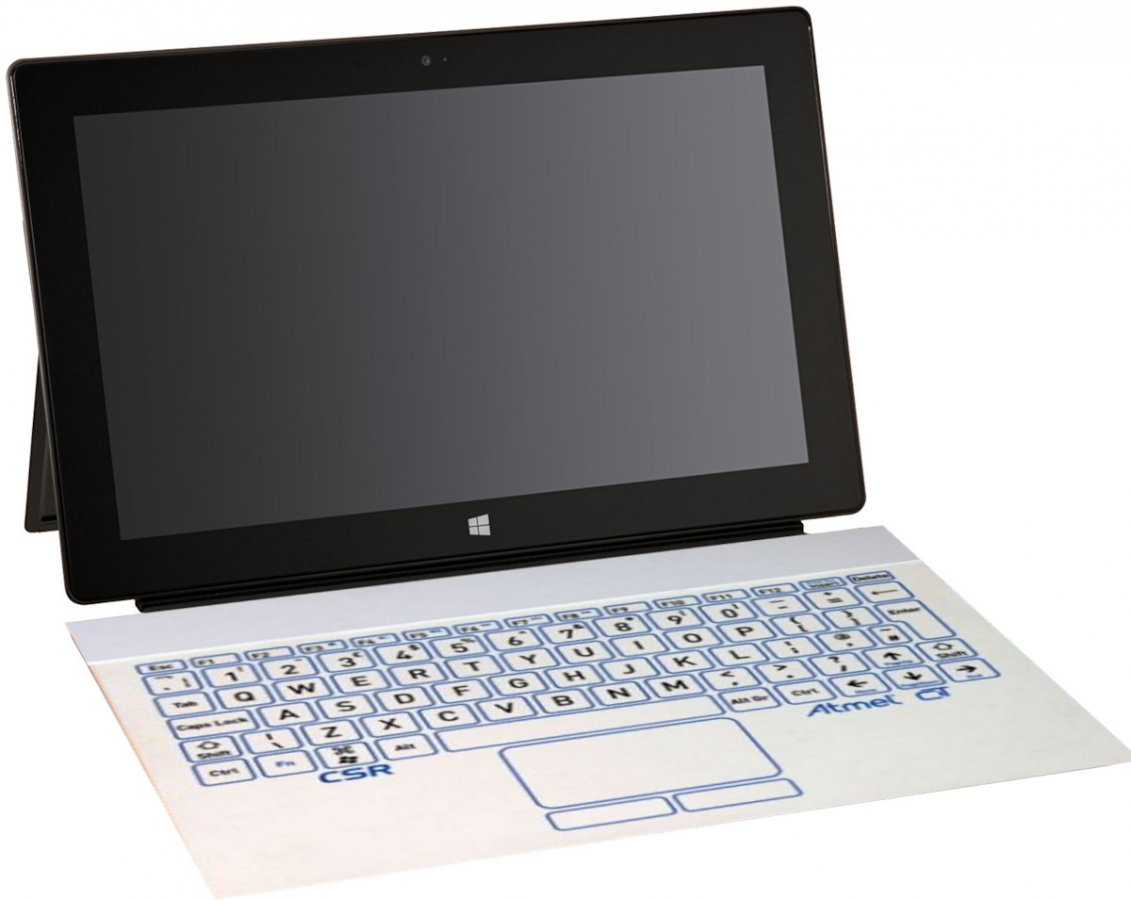 Last year Lenovo introduced on the market the Yoga Book, a hybrid tablet that arrived with a touch flap that allowed us to draw easily or to type on a virtual keyboard. A similar approach takes Microsoft for its Surface lineup by patenting an e-Paper Surface Touch Cover that will display a virtual keyboard just as you can see in the image below. 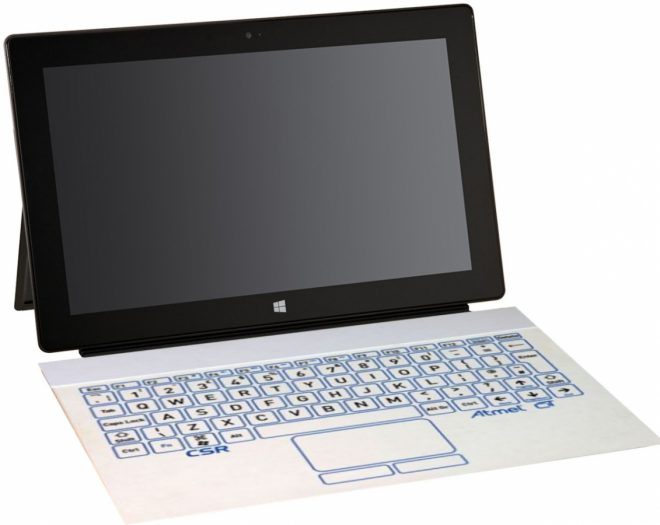 Apparently, we’re dealing here with a ‘Dual Display Device’, a product that will have a regular screen on one side an another one made of e-paper. The patent notes that the normal screen would be used for rendering visually dynamic user input controls while the e-paper one would show visually static user input controls, as the keyboard in this case.

Among other things noted in this patent we have the fact that the e-paper screen will be rigid, touch sensitive and also removable. As its name suggests, we have here a cover accessory. Last, but not least, we get to know that the patent was filed internationally back in September 2016. 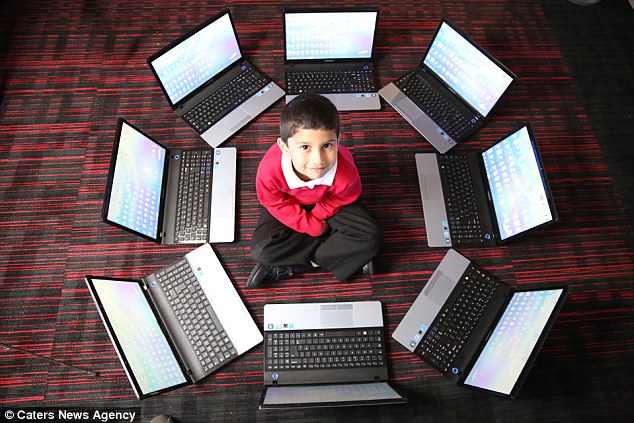