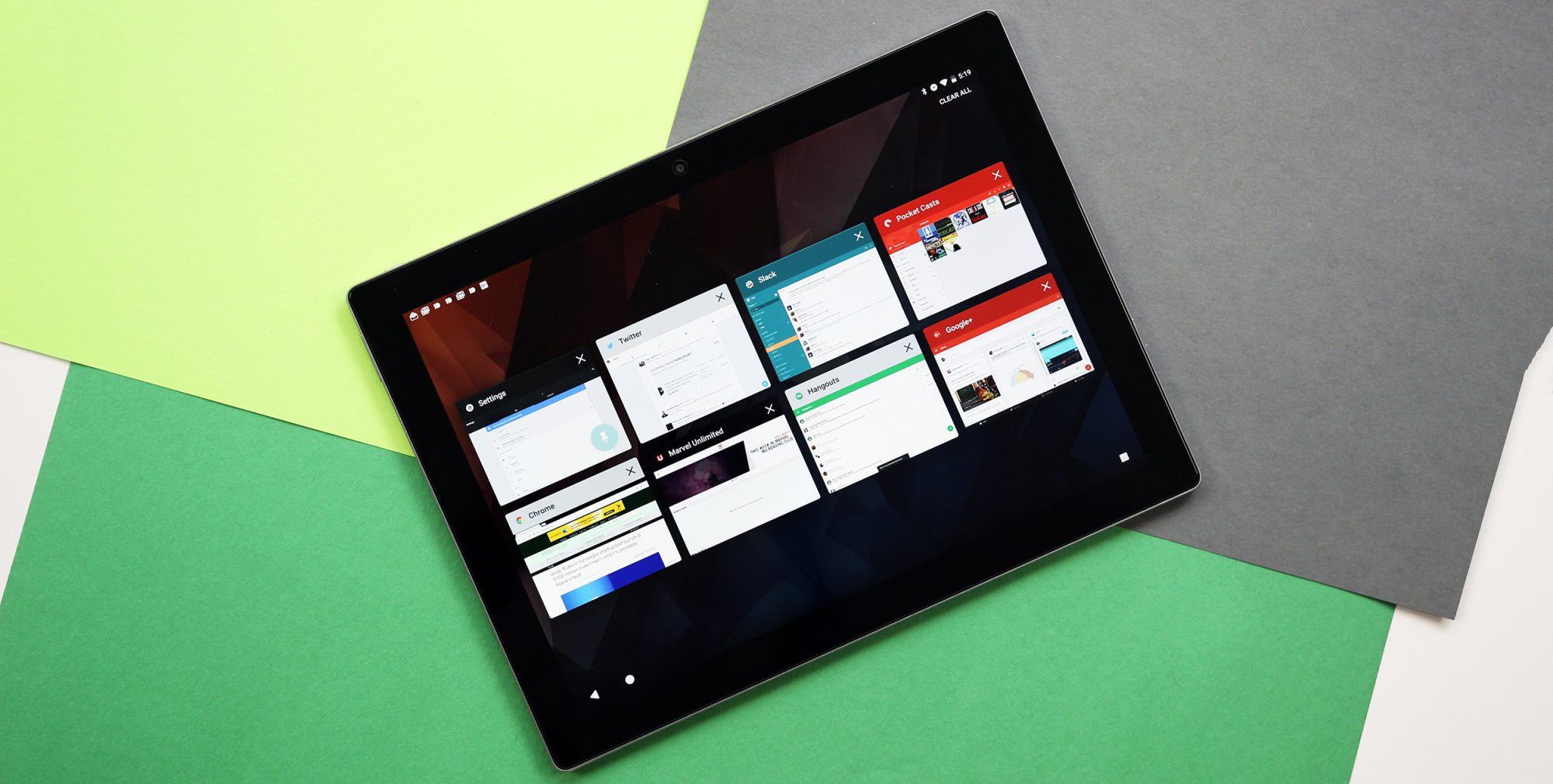 Android 7.1.2 may feel like a run of the mill Android release, but it’s actually filled with novelty, at least on the Pixel C device. The Pixel Launcher has reached tablets, so it’s a modern experience for sure, optimized now for larger screens. The public beta of the 7.1.2 version was already released earlier this month to models in the Android Beta Program. 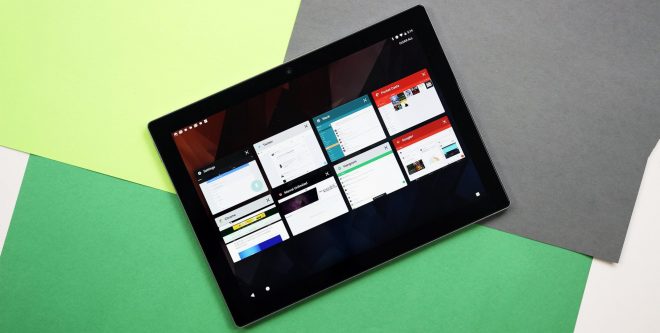 The folks who aren’t in the program got the package over the last day or so, weighing at 340.1 MB. Keep in mind that Google didn’t unveil the new features of the Android 7.1.2 version, so we’re trying to learn what’s new via the folks who installed the release. What’s certain is that the Pixel Launcher replaces the Google Now launcher and also adds a swipe up app drawer and a weather and date widget in the top right corner. 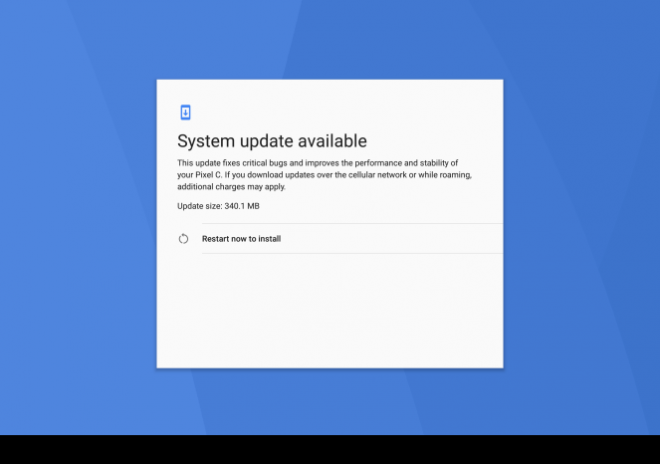 The nav buttons now match the white styling of the handsets. The multitasking menu fully uses the big screen, with apps being displayed in a grid and not as large cards. Only the latest 8 apps are shown like this, not older ones. The update also comes with the April security patch, so it’s as fresh as they come. Keep in mind that this flavour of Android hasn’t yet arrived to any Pixel phone or Nexus device, so it’s a premiere. 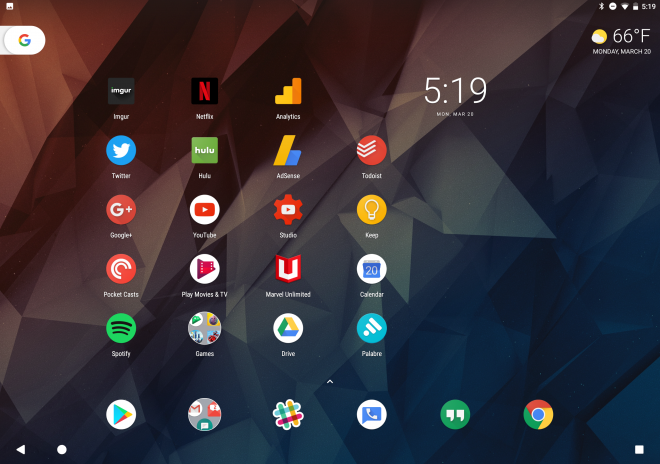 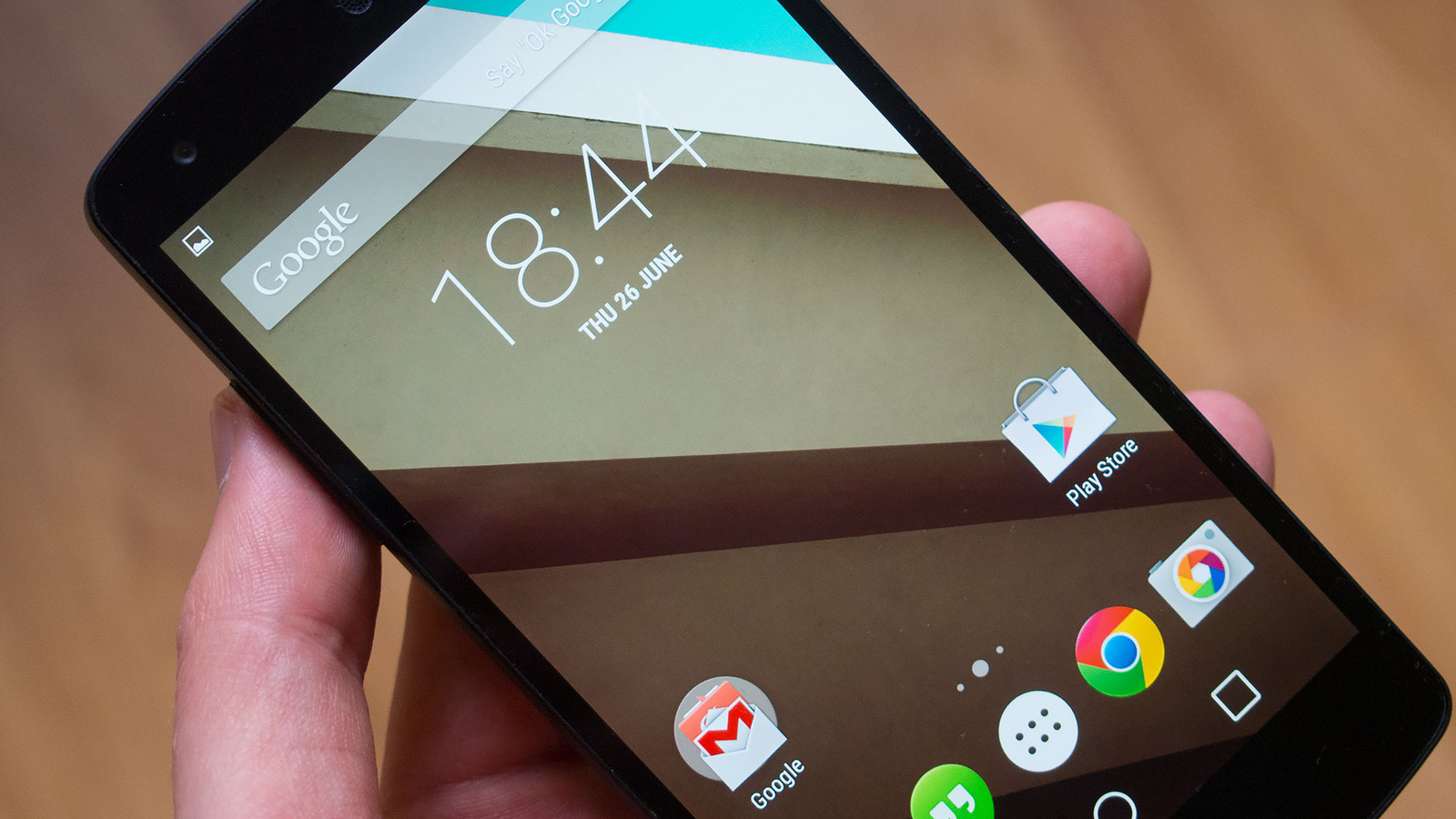 Google Updates the Android L Preview Images for Nexus 5 and...