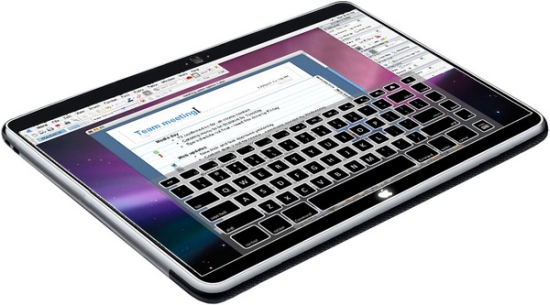 The latest news in the Apple Tablet universe is related to the acquisition of Netflix by Amazon, which seems like a strategic move, as the tablet is getting ready for launch. The Cupertino folks want a piece of the subscription streaming media business and there are even rumours regarding an Apple-Amazon acquisition.

The thing is that Apple and Amazon will be competing, at least in the multimedia reader business. The tablet launched by Cupertino will surely rival the Kindle and even surpass it, since it provides more functionality, being a combo between an iPod and a lower end MacBook. Some even call it the “Kindler killer” already…

Amazon wants to create a subscription-based video business, while Apple has great potential in this segment and Netflix fits the picture perfectly, since it’s a big player in the physical media section of the video retail market. Thus, online involvement is only a step away… Apple’s supposed 10.1 inch wonder device will probably go live in March/April (according to Yair Reiner, Oppenheimer analyst) and the video service will surely aid its maker conquer the portable media/service market. 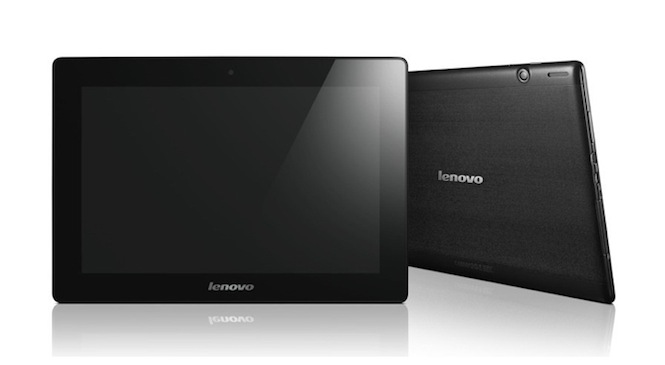