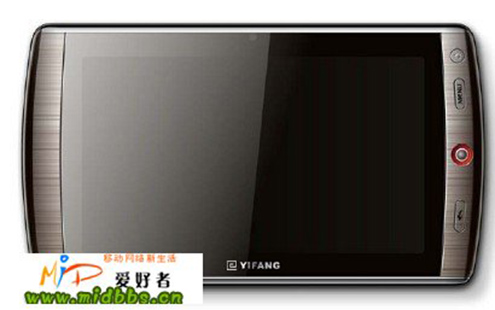 Aigo is a famous name when it comes to MIDs, like the P8860 model and recently the Maemo-based N500, but what about tablets? Apparently, the company is now planning to join the tablet market with a product called the AigoPad. It seems that Aigo is developing two new Android tablet/MIDs, one with a 5 inch display (E500) and one featuring a 7 inch screen (E700). The latter is shown in the image below.

Both devices run Android 1.6 and feature capacitive touchscreens, with support for multitouch. The specs of these units include a Rockchip 2808 processor, a dedicated video decoding chip, 720p HD video playback, storage capacities from 4 to 16GB, microSD card slots (support for up to 32GB), WiFi and Bluetooth.

An e-book and e-magazine service will also be available on the devices and we learn that the tablets will be encased in metal. Pricing is somewhere around $220 and the release date is May. 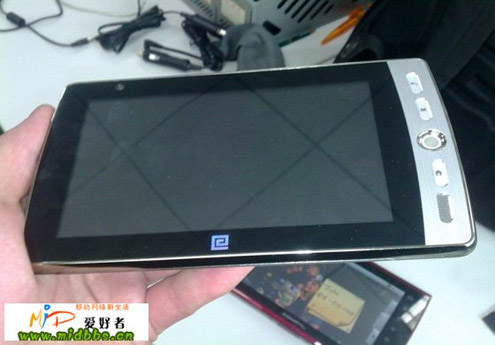 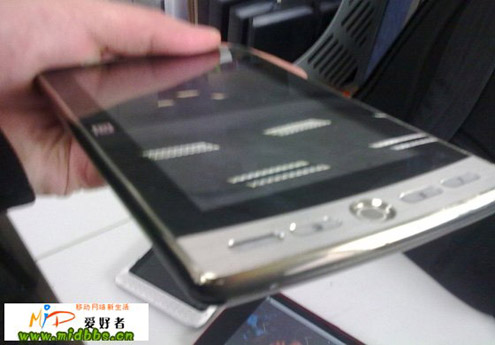 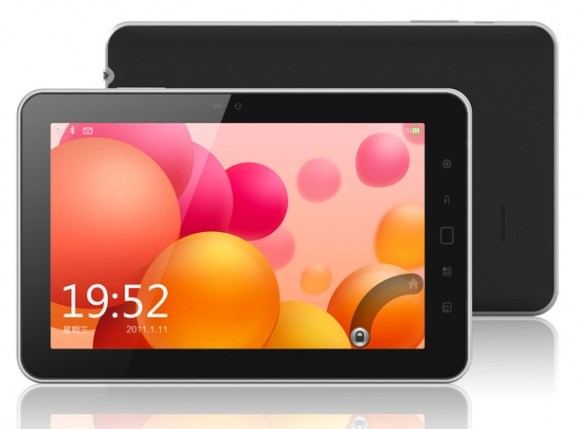 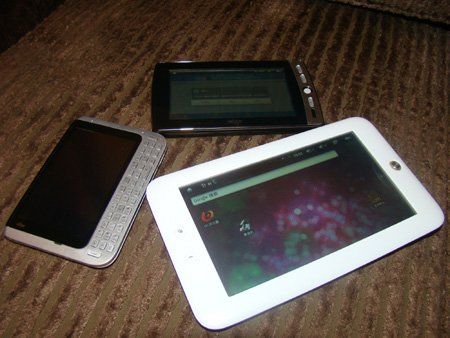 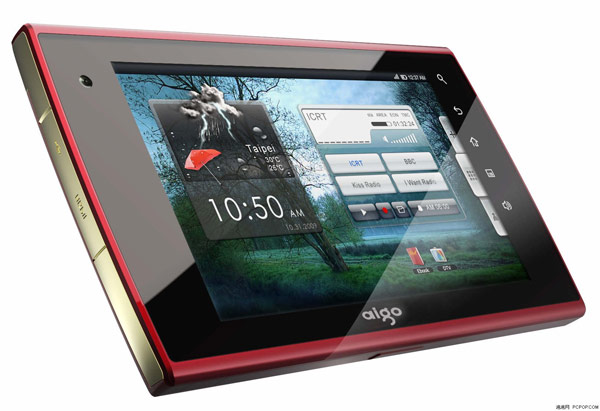 Aigo Android Tablet is an iPad Killer With Flash 10.1 Support? 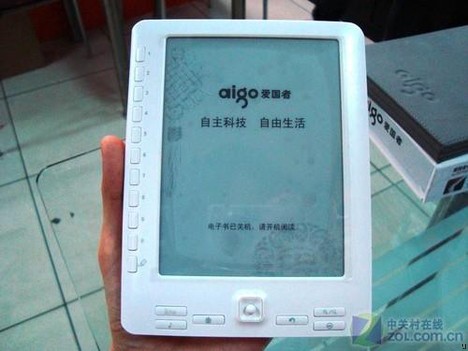