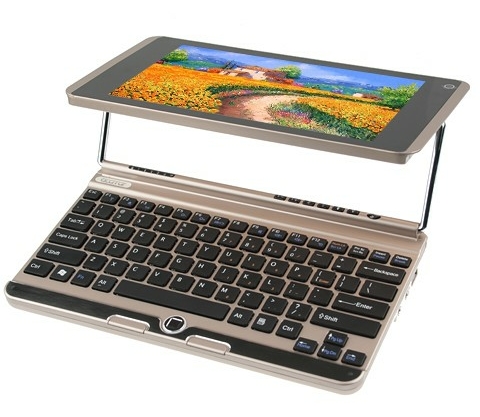 We’ve heard about convertible netbooks before, but it’s usually brands such as Lenovo or Toshiba who deliver such devices, well better said notebooks, since they’re bigger. This time Acamar brings the convertible idea to a smaller diagonal, that’s 8.9 inches. The slate’s design allows the user to tilt back the screen before closing the lid, so the netbook can be flipped into tablet mode.

The specs here include a 120 GB hard drive, a 1.6 GHz Intel Atom N450 single core processor, 2GB of DDR 3 memory and Windows 7 as the OS of choice. The screen supports a 1024 x 600 pixel resolution and other specs include WiFi, Bluetooth, 2 USB 2.0 ports and VGA plus Ethernet ports. A G sensor and multitouch display are also in the mix. If you’re wondering about measurements, know that the Acamar Transformer measures 1 inch in thickness and weighs 2.4 pounds, so it’s on the heavy side of things.

There’s also a pretty small capacity battery inside, a 3000 mAh unit, good enough for 2 to 2.5 hours of functioning time. PandaWill and Fly Dolphin are two of the retailers selling this product, both of which are a total mystery to me. On paper this device has a HDMI port, but in the pictures I can’t really see any… so feel free to interpret this as a lack of that features. 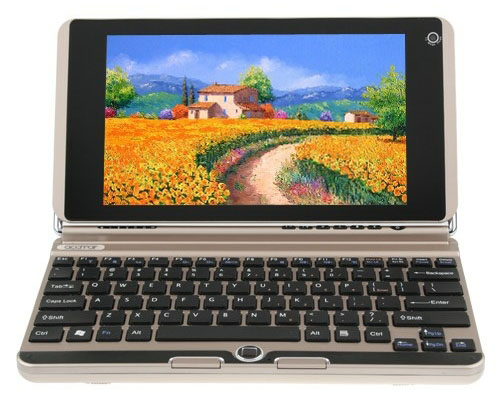 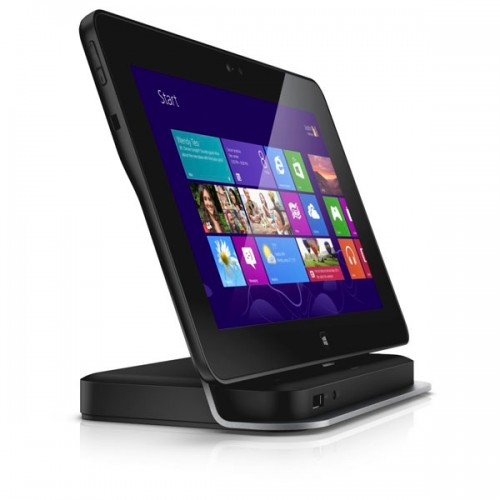