During Microsoft’s event today, the company announced the new Surface tablets, that include the Surface 2, a follow-up to last year’s Microsoft Surface RT. The newcomer is slimmer, lighter and comes in a silver option, so you’re not picking just the black one.

It packs a Full HD display with Microsoft’s ClearType technology and the product is scheduled to work with Windows RT 8.1. The device packs a USB 3.0 port, a 3.5 MP front camera and an Nvidia Tegra 4 processor. Surface 2 goes for $449 for the 32 GB storage version and it hits the stores on October 22nd.

There’s a rear 5 megapixel camera and the product measures 8.9 mm in thickness and weighs 676 grams. There’s a new two stage kickstand, that will be present on the Surface Pro 2 as well. We also get a new Touch Cover 2 keyboard, that will be based on polyurethane. This time it’s a water resistant accessory with backlighting, but very subtle.

Battery life should be 25% higher than the predecessor and preorders start tomorrow. 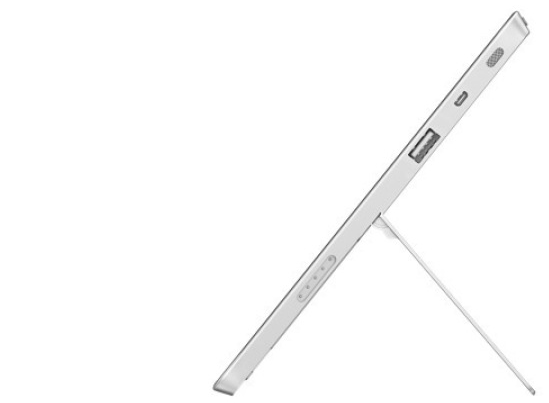 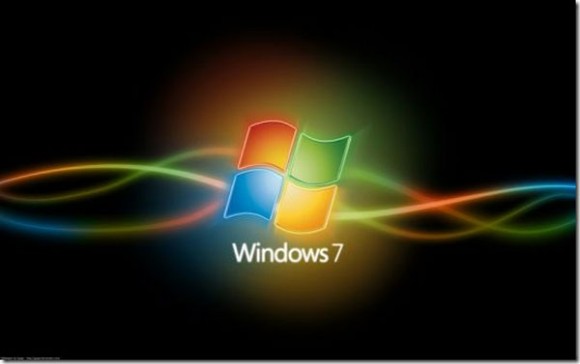 Windows 7 Will get 350 Million Units Shipped by Year End,...