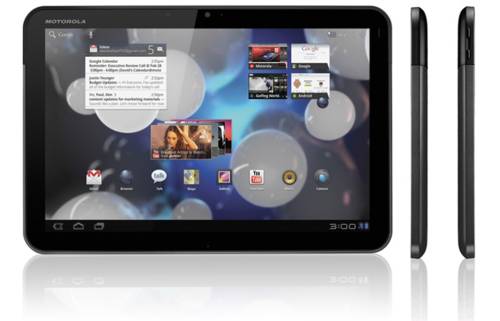 In case you didn’t know, there were 10.5 million Android tablets shipped last year and around 1 million of them came from Motorola, believe it or not. The tech company reported its quarterly earnings today and included this mention in the report, with around 200k slates being moved during the last quarter of 2011.

Last I heard, the Motorola Xoom was a huge flop, having only managed to sell around 100k units… but it has become cheaper since the time it was criticized for not selling so many units. The advantages that Motorola had last year were the fact that it launched the first Honeycomb tablet in February and that it was bought by Google. Being owned by Google makes users trust your software and hardware more, apparently. Motorola also launched the Droid Xyboard 8.2 and Xyboard 10.1 tablets merely weeks ago, but it’s only in 2012 that they started selling.

I guess that the figure only covers the Xoom WiFi, Xoom 3G/4G slates from last year and it’s not a bad feat at all for the company that invented the cellphone. Other big sellers of Android tablets included Acer, ASUS, Dell, Lenovo, Samsung and Toshiba. Amazon is also a big player in this field and it’s credited with helping Android reach 39% of the market share of tablets. In the meantime Dell has quit making Android slates, while LG and HTC failed to impress anyone with their efforts. If you ask me, so did Lenovo and Toshiba…. 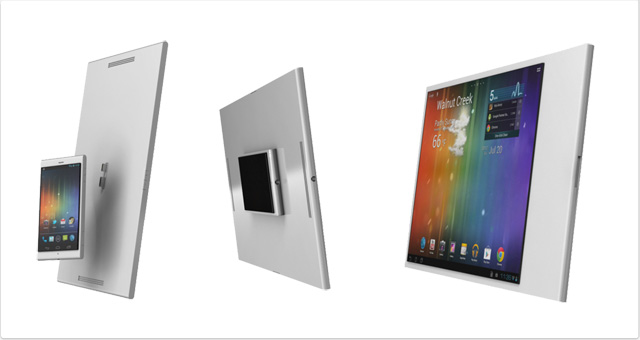