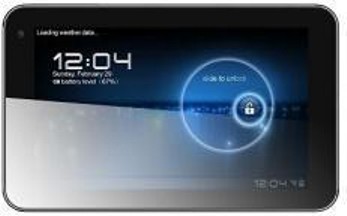 We have to push and pull the pic below to make it of a decent size to be seen by y’all… else we’d be stuck with the usual rumor and info about a slate that’s not pictured yet and that’s not cool. Meet the ZTE V66, a LTE tablet with Android, coming to Verizon soon enough. Last I heard, this model was making the rounds at the FCC a month ago and now it reached the Bluetooth SIG authority.

We’re dealing here with a 7 inch slate with a 1.2GHz dual core processor, LTE, Android 3.2 Honeycomb and WiFi. The resolution here is 1280 x 800 pixels and we also have a front and rear camera available plus a 4,000 mAh battery and these features sure sound familiar if you’ve been following stories about the recently confirmed ZTE V55 Optik, that will be launched by Sprint on February 5, but without the latest gen connectivity. Could the V66 in fact be a rebranded version with LTE of the V55?

No idea when Verizon will decide to start selling the product and don’t try to remember this name, as VZW will most likely change it to something more cool and appealing. The price point here should be low, maybe even as low as $99.99 or $199.99 on contract. Getting one? 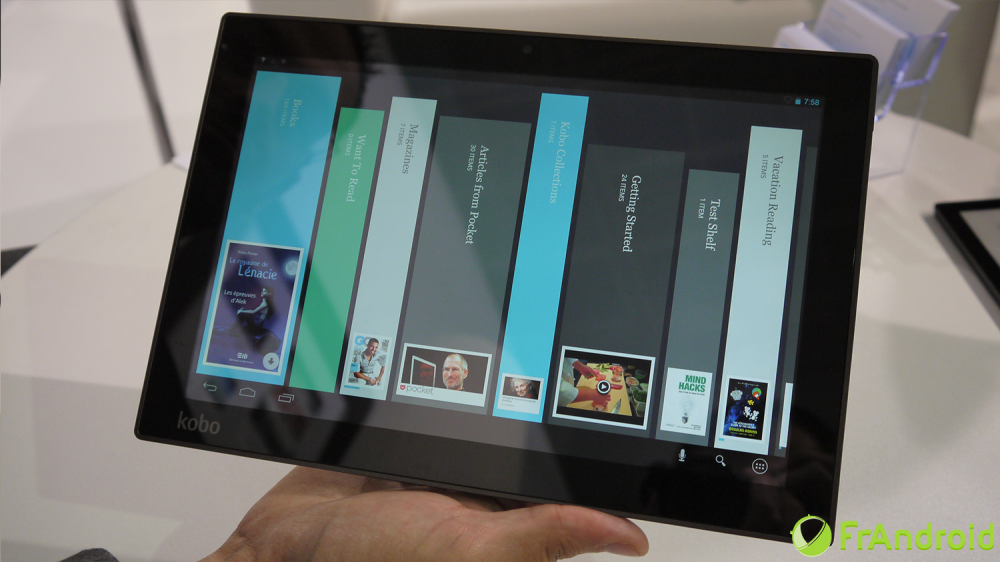