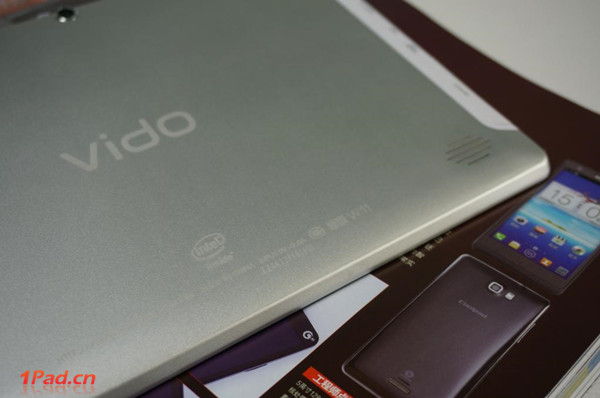 Yuandao is a pretty well known device maker from China and that’s why we’re interested in their freshly leaked Windows 8 tablet popping up on the web. The newcomer is called Yuandao Vido W11 and it’s shown below. 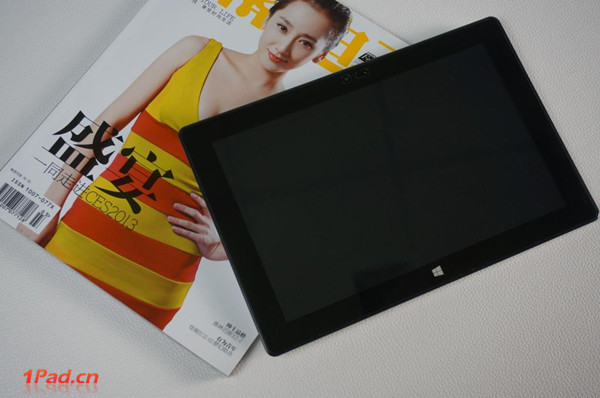 Its specs resembles the Vido W10 model, that’s an Intel Atom Bay Trail slate with a 10.1 inch display and 2 GB of RAM. That device has a $250 price tag, so I expect something similar here. The W11 features an Intel CPU as well, probably a Bay Trail and this time it runs Windows 8.1. The design involves an unibody aluminium magnesium combo and the antenna part is made of plastic. 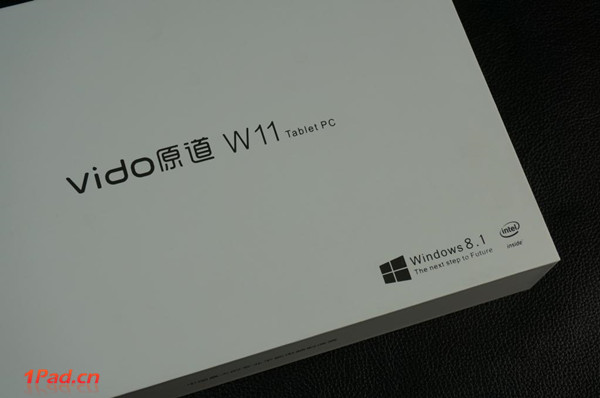 Teclast X98 is Yet Another 64 Bit Intel Quad Core Tablet,...