The Xiaomi Mi Pad is on everyone’s lips these days: it sold out in just a few minutes, it’s priced attractively and it has the most powerful CPU in the Android world (Tegra K1). Today we also learn it has a pretty good camera, as proved by the samples below. 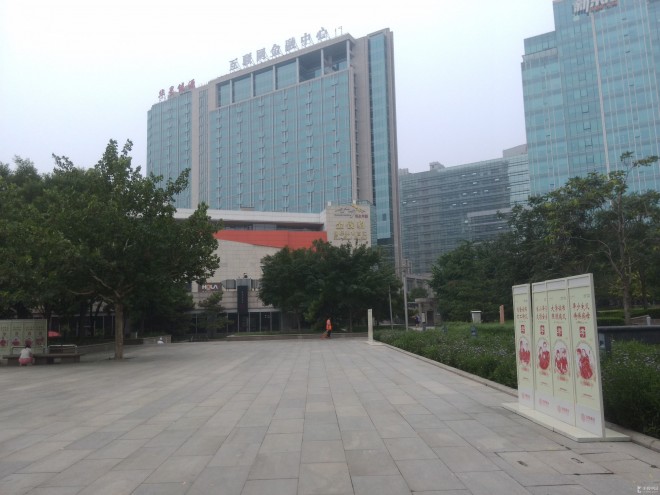 Since the device went on sale on July 1st, it obviously also reached some people who are ready to review it, or at least post its performance online. So, we get to see a nice landscape shot, a close up of a flower and even a picture that looks like a selfie. As far as I know, this model has a main 8 megapixel camera with F 2.0 aperture, which is pretty good for a slate’s camera. At the front there’s a 5 megapixel selfie shooter.

Since this is a 7.9 inch tablet, it’s quite portable and easy to take pictures with. There are few companies that actually care about implementing good cameras on tablets and I’ll name two from the start: Nokia and Sony. Well, now there are three of them, since Xiaomi’s shots don’t look bad at all. Before you get too excited, I suggest you have a look at the iPad Mini/Mini Retina and iPad Air camera shots and compare those with these… Apple is still a standard in this area, but the Mi Pad is not bad either! 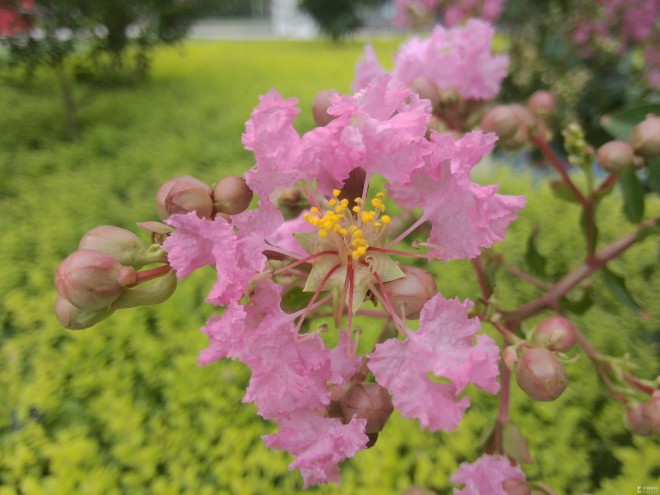