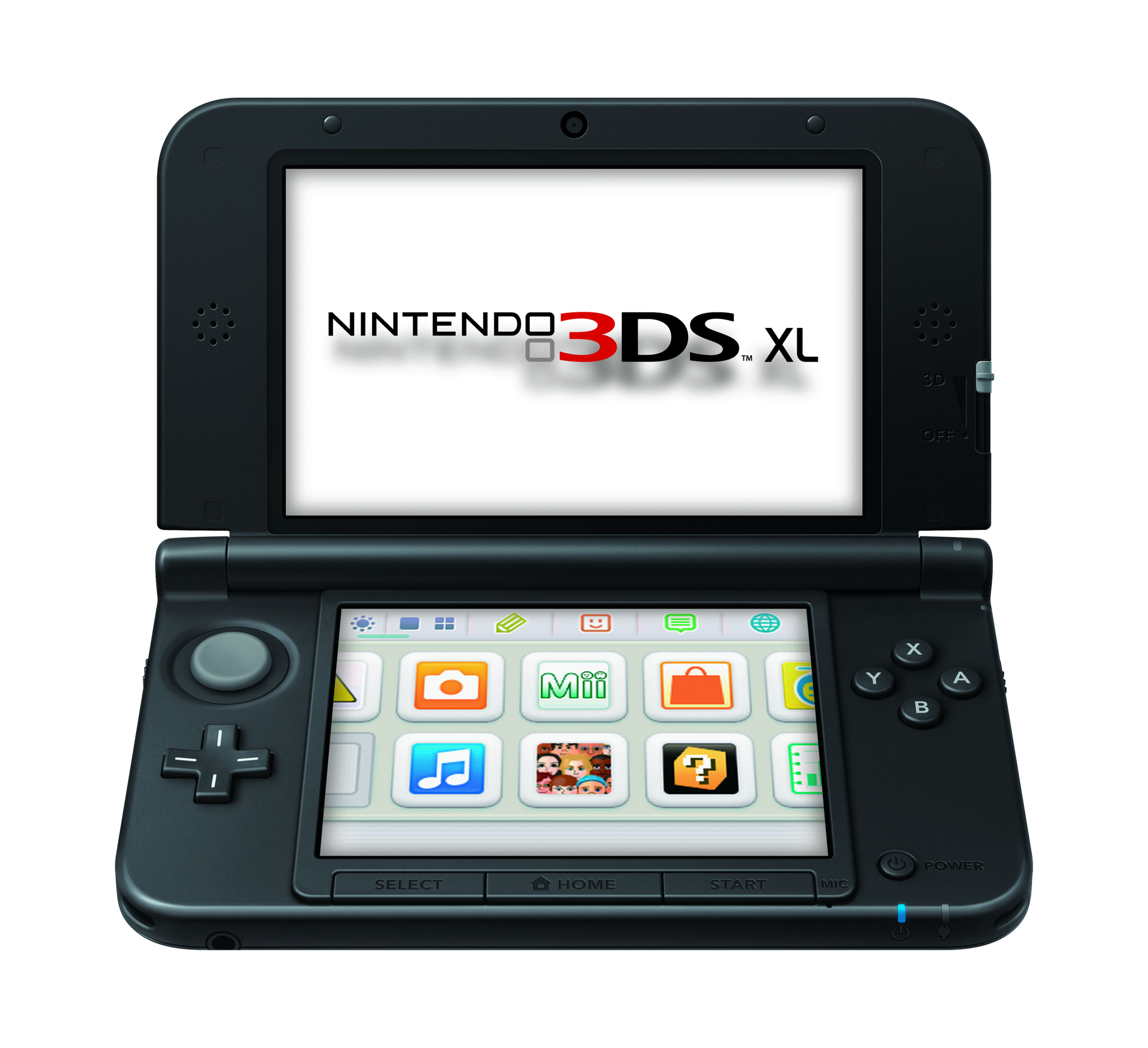 We knew that portable consoles were dead in the water for quite some time now, but we didn’t know it was that bad. It appears Nintendo is losing a serious battle in the UK, where its once popular 3DS console has been overtaken by tablets, at least in children’s preferences. 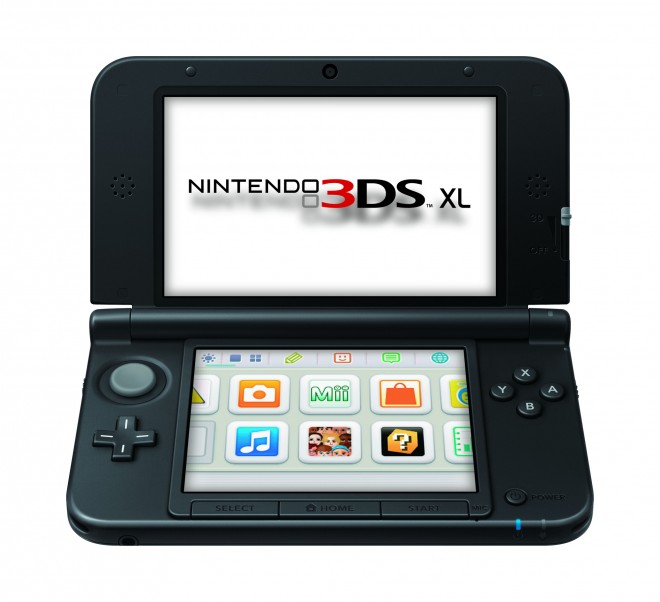 The data comes from Futuresource Consulting and claims that tablets have overtaken the Nintendo 3DS as the most popular gaming devices own by UK children. As of now 44% of the UK children aged between 3 and 12 own a tablet, while 30% of those aged 3 to 4 also have one. Also, parents claim that the tablets are the most likely items they’ll purchase for the little ones within the next half a year.

Buying a tablet for the kids is twice as likely as buying a smartphone or portable console in UK. Meanwhile, for kids ages nine and over smartphones beat tablets with 25% of all young ones with ages nine to ten owning one. The percentage goes up to 46 for kids ages 11-12 and ownership among girls gets to 53%. 17% of parents have spent over 100 quid a year on mobile fees for kids.

There’s also good news, since it appears that time spent playing with traditional toys is higher than the one spent on the PC, so children are still playing like we did back in the days. 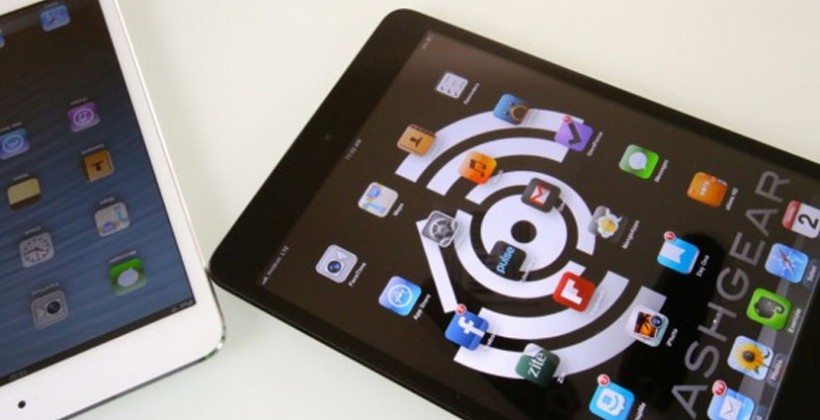 Tablets Register Growth in Q4 2013, But Marketing is Slowing down...