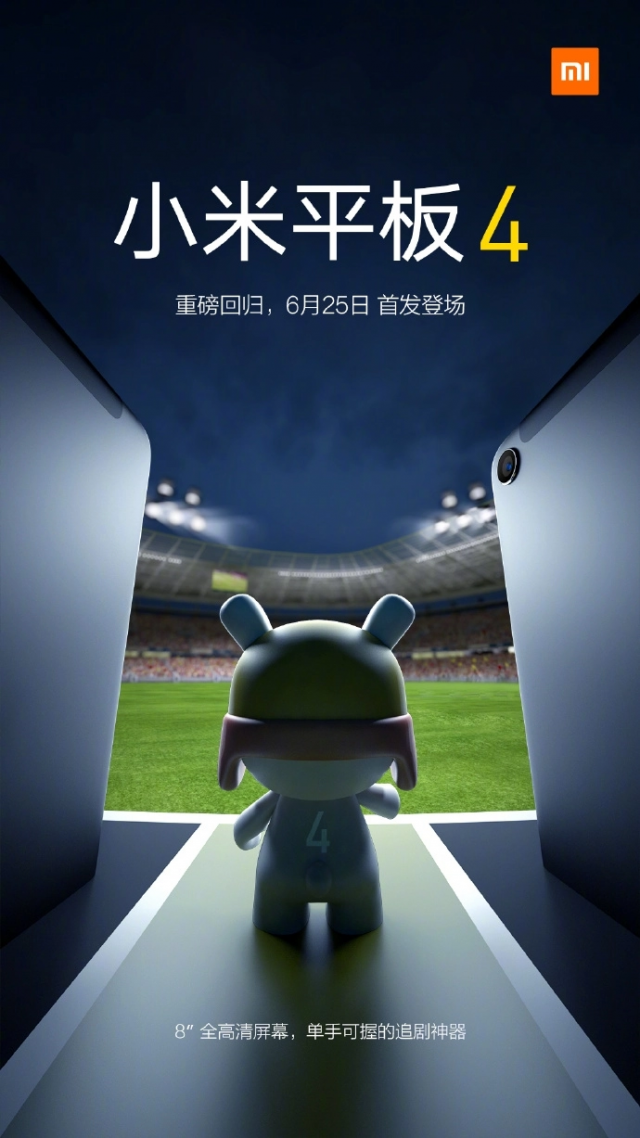 Xiaomi Mi Pad 4 has been in the “incoming” phase for a while now. It has received a bunch of leaks, certifications, specs and even a supposed picture at some point. Now it finally has a launch date: June 25th. Let’s see what we know about it.

The device is expected to debut alongside the Xiaomi Redmi 6 Pro and it’ll be a follow-up to the Mi Pad 3, which has yet to get an international launch. According to previous leaks, the Mi Pad 4 will feature the same 7.9 inch IPS LCD HD screen from the predecessor, with a 320 PPI density. There’s also sources saying it’ll inaugurate an 18:9 aspect, which is bizarre on a tablet.

The device has been 3C certified and it should come with dual band WiFi, Bluetooth and 5V/2A 10W charging. Fast charging is also on the table. It’ll have a Snapdragon 660 CPU, departing from the choice of MediaTek available on the predecessors. Also on board is a 6000 mAh battery, plus 4 GB of RAM or maybe more. The Mi Pad 4 doesn’t have a price yet, but I’ll be surprised if it goes past $300 or even $250.

Hopefully this time it gets an international release. It remains to be seen if it’s only an Android machine, or if it also gets a Windows version, like we saw on previous Mi Pads. 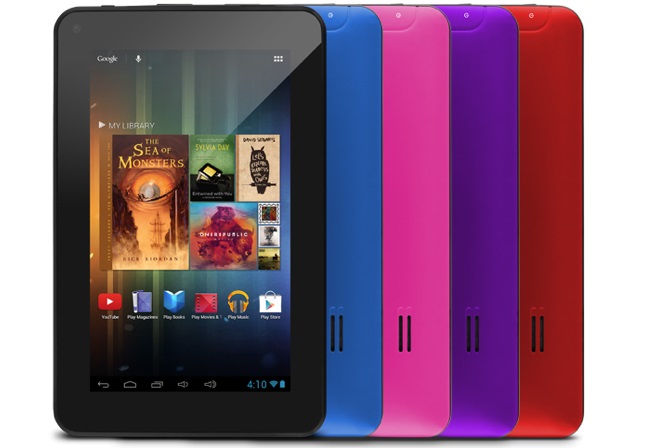