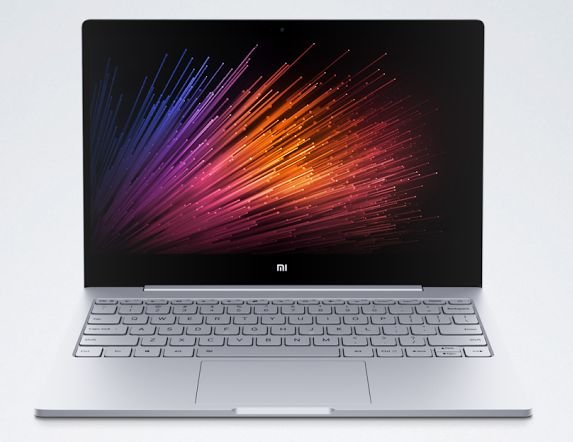 Xiaomi’s first laptop, the Mi Notebook Air is inevitably regarded as a rival for the MacBook Air, but some people are amazed that you only get to pay $525 for the starting 12.5 inch version. Thus, they’ve wondered what kind of components are inside the device, which is exactly what you’ll learn below. 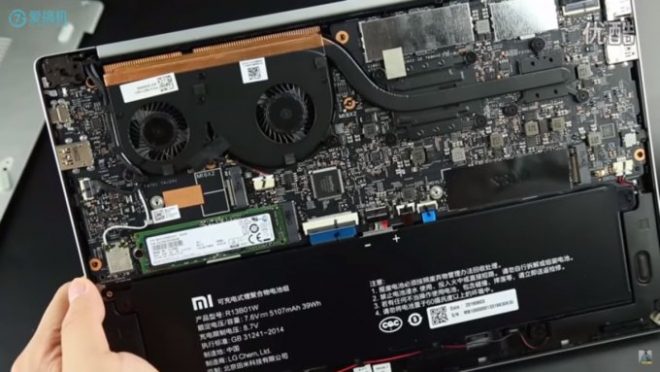 The laptop was subjected to a teardown, after starting its shipping in China. Websites like GeekBuying and Technizine have posted pics showing the innards of the notebook. It appears that the 12.5 inch model has a 4,866 mAh battery (37 Wh), while the 13.3 incher comes with a 5,107 mAh (39 Wh) unit and the M.2 SSD is easy to replace and upgrade in both models. 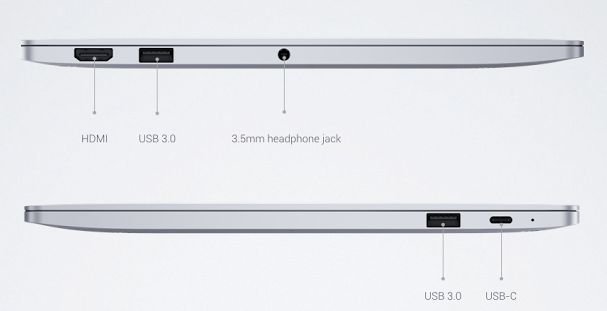 The RAM however can’t be upgraded. Two big fans are included, heatpipe too and while the shell is made of metal, there’s also a plastic buckle in the mix. Those who handled the device and tore it down below claim the craftmanship at the inside is better than the one of the outside. Good news overall, since $525 – $750 may be less than a Macbook, but it’s still quite a bit of money.