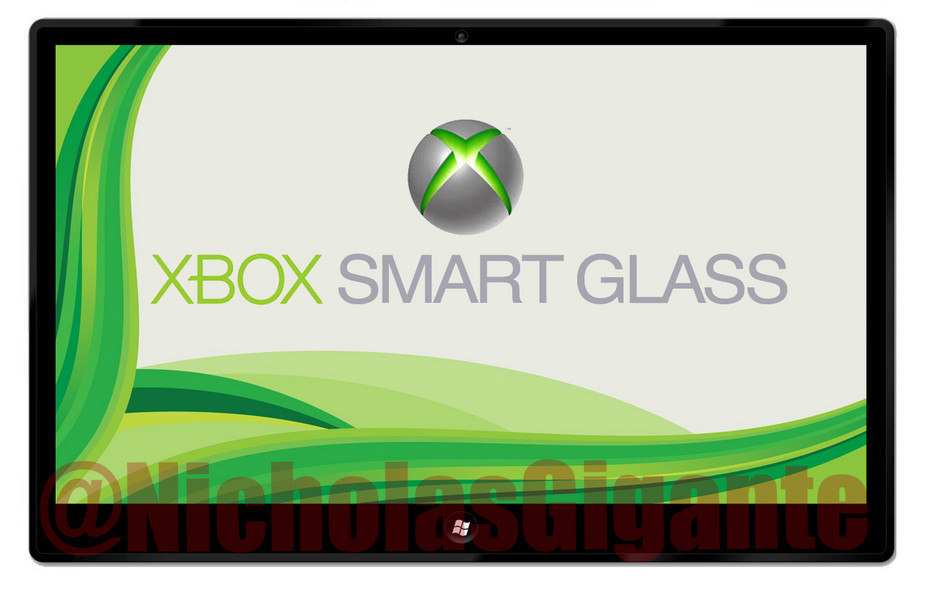 With all the talk about the Nintendo Wii U, tablet features and maybe even Android on the new console, Microsoft wanted to be ahead of its rival, so now it appears that the Xbox 360 will be getting tablet features. The new solution is called Xbox Smart Glass, it will be unveiled at E3 2012 and it allows gamers to stream media, control the system remotely and more. 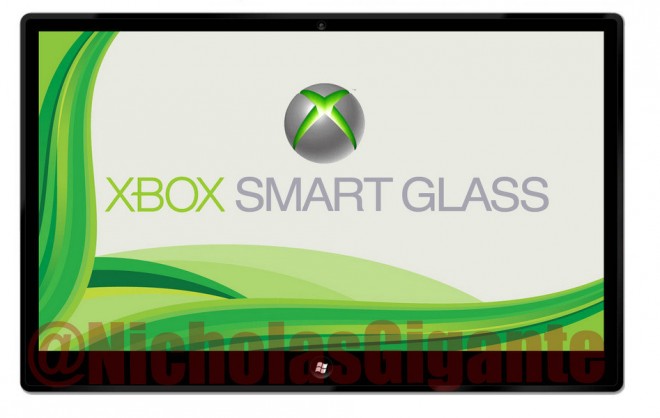 It appears that Microsoft wants to demo this feature behind closed doors, but there will be at least a demo clip at E3. The Examiner says that the Smart Glass will allow players to control the Xbox 360 and use it to access Xbox Live apps like Netflix, or do some video streaming between tablet, TV, desktop PC and other devices. This functionality will also be available in apps for other devices, since this will be a cross platform solution on multiple OSes, including Windows, Windows Phone, iOS and Android.

Back in January, Microsoft trademarked the term Smart Glass, covering “computer hardware and software for phones, mobile devices, televisions, video game consoles, media players and audiovisual devices”. Right now Microsoft refuses to comment on this innovation and the rumors about it, but we’ll learn more about that on Monday, when MS has its E3 conference scheduled. 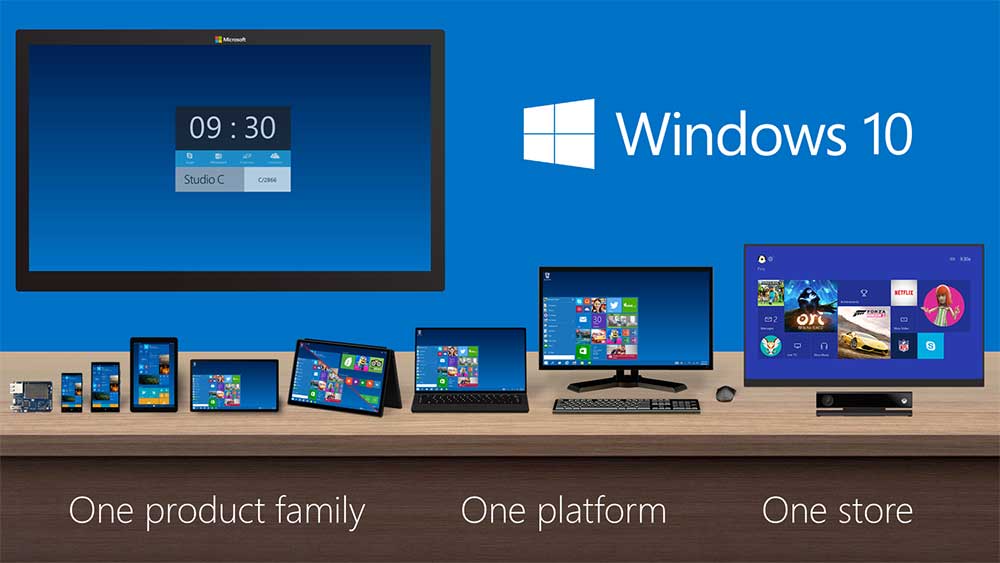