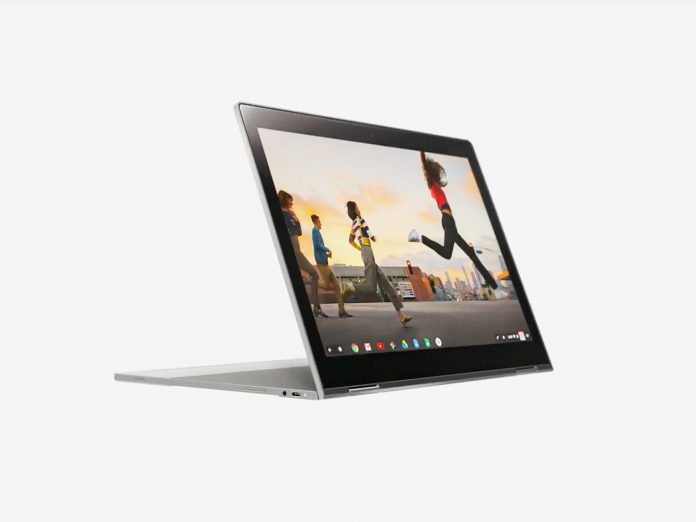 Google’s Pixelbook convertible tablet is about to get even more useful, by receiving an update that offers it split screen multitasking in tablet mode. The $1000 product runs on Chrome OS and has been getting a few updates lately.

One of the main complaints about the product was its inability to do real multitasking in tablet mode. Now, thanks to the updated Chrome OS 64, things are about to get comfier. The new feature has been discovered by Chrome OS fan and code digger Francois Beaufort. Split View multitasking can now be enabled in tablet mode by enabling a flag from the Dev Channel for Chrome OS. 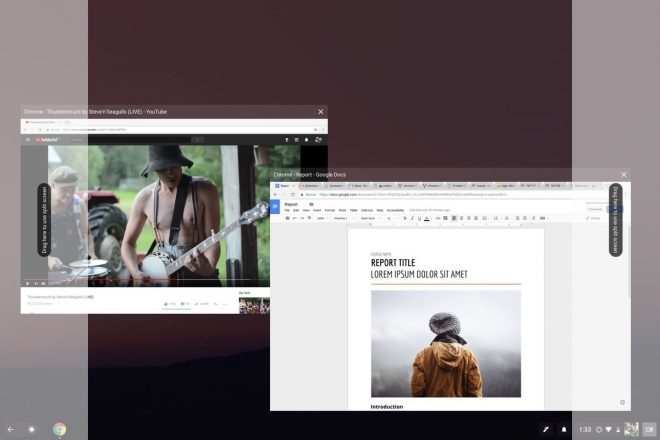 The flag is under the “chrome://flags/#enable-tablet-splitview” area and once you turn it on you will be able to tap on the overview icon and find out which windows are open, plus move them to either side and snap them in place. You can also run two tabs of Chrome on the display at the same time. Split View actually only works with the Chrome browser for now, so don’t expect to run two Android apps side by side on the Pixelbook just yet.

We don’t have a timeline for the arrival of the feature and I mean without having to mess about with developer flags, but I expect that to happen before the month is out.