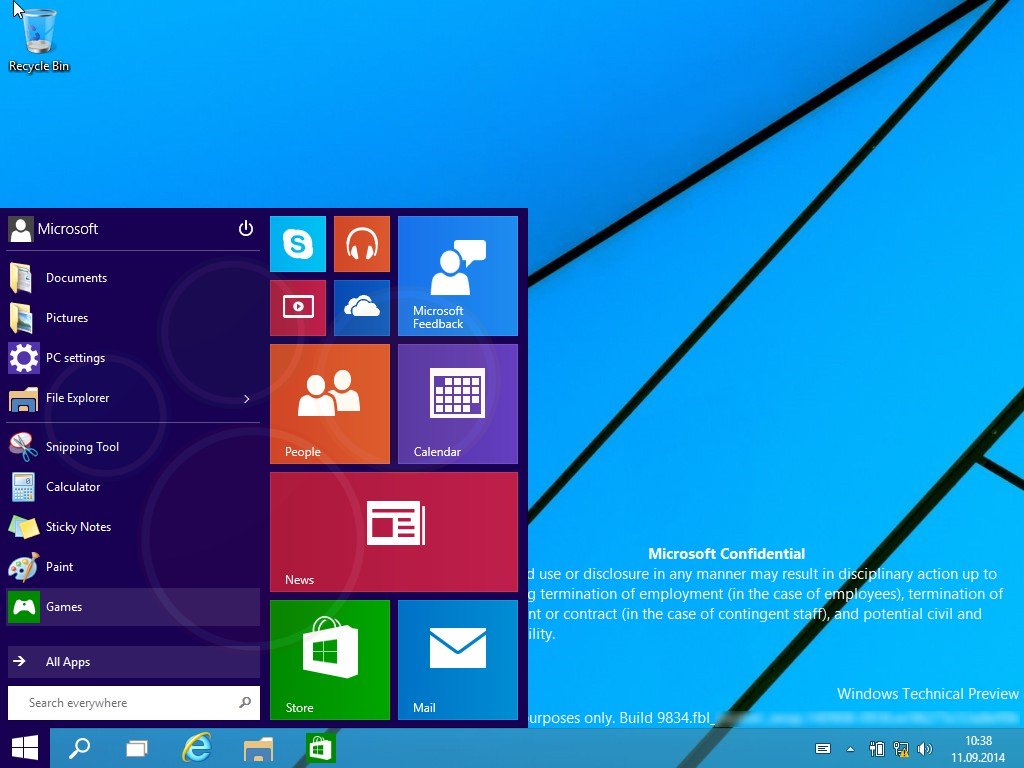 Another software product expected to be released sometime soon on the market is the Windows 9 operating system, OS developed by Microsoft. Today, we have the opportunity to see how the new platform will look like through some screenshots with the Build 9834 of the Windows 9 Threshold. 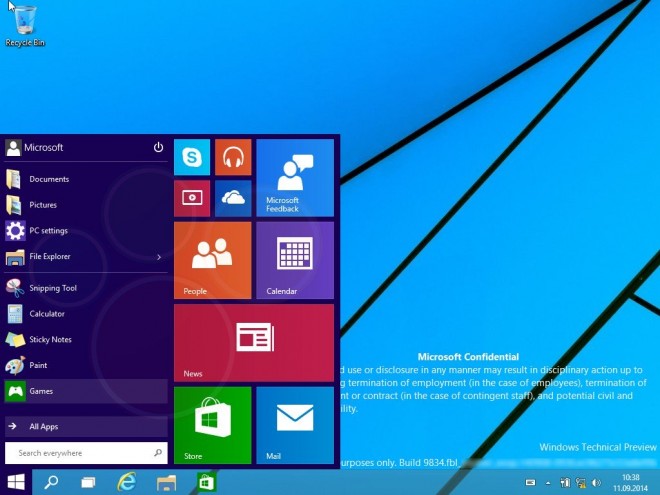 You must find out that down below you can see 20 screenshots that are showing up the innovation brought by Microsoft on this new operating system. We notice some new icons, a window mode for apps in Windows Store, a new Start Menu, and the fact that we’re not getting those Charms bars in the taskbar anymore. 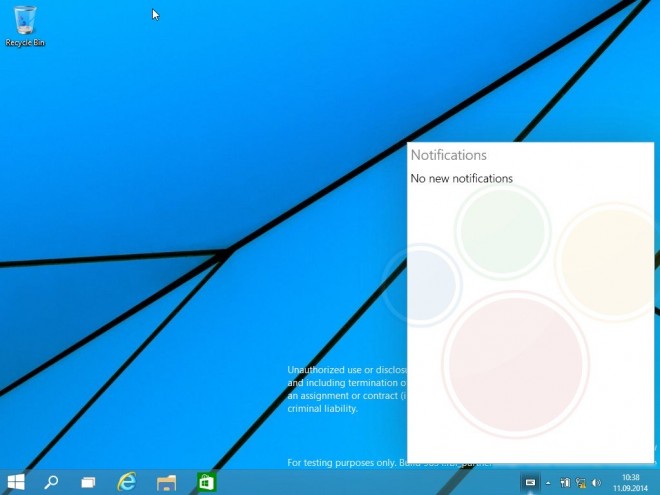 It seems that this version called Build 9834 was developed on September 8 and after, it got in the hands of a lot of Microsoft’s partners and developers. Among other features, Windows 9 will also bring a notification system similar to the one we get on our mobile device. Even this build seems perfect, there’s still some bugs and problems that need to get fixed. Are you going to upgrade to Windows 9? 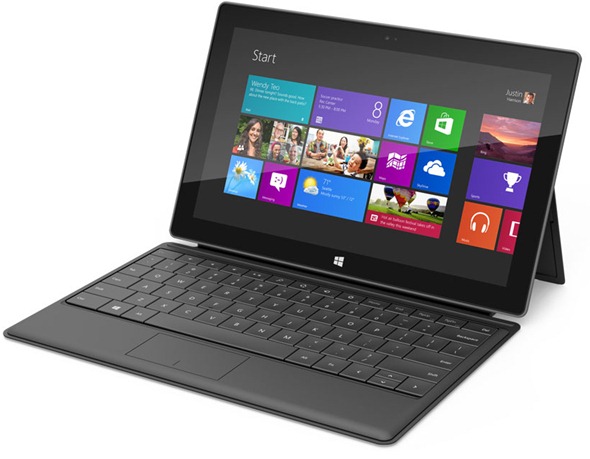 Microsoft Surface RT Tablet to be Priced at Just $199?!