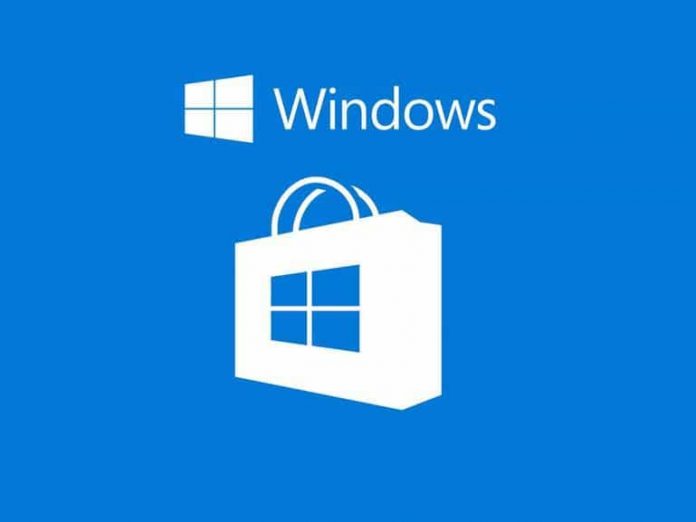 Microsoft is in a good mood these days, otherwise they wouldn’t be caught dead admitting some of their projects went wrong. Windows Store is one such failure, which was detailed recently thanks to some court documents from a lawsuit.

Microsoft documents that were generated by a legal dispute with laid off temp workers have shown how bad the Windows Store is doing. These were posted by Bloomberg and the laid off workers were app testers that unveiled a big decline in the number of apps offered by the Store between 2014 and 2016. We learn from official documents that the number of apps in the Windows Store has dropped to 13% of the 1.1 million offered back in 2014. 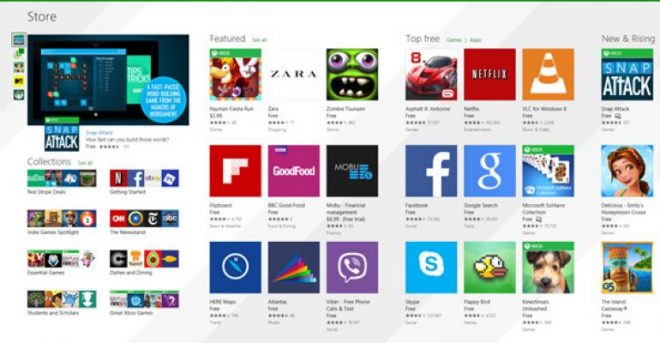 It also needed less bug testing from Lionbridge, according to a January 2017 memo obtained via a FOIA request. There were never 1 million apps in the Store, so Microsoft is probably talking about app submissions and updates. Microsoft initially incentivised developers with cash in order to get more apps, but this triggered a large amount of spam apps.

Then between 2014 and 2016 Windows Phone was pronounced dead, so Windows Store became a shell of its former self. The move from Windows 8 to Windows 10 also killed a bunch of apps, as did the tablet mode in Windows. Microsoft has stopped publishing the number of apps in the store for a while now, so things are looking grim. Bloomberg’s piece about the unionized app workers is an important read.