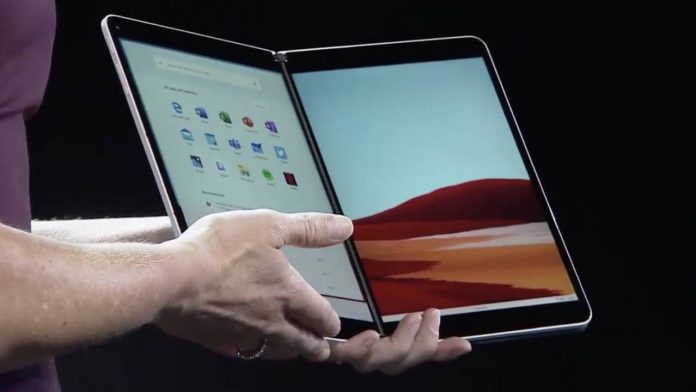 Tiles have been a staple of Microsoft’s products for the past decade or so, ever since Windows Phone and Windows 8. People were shocked at first to see those colorful squares, that would flip and show info. Now those are ready to disappear, according to rumors.

Live Tiles were a good idea on a small screen estate like a phone, but on a tablet or PC? Not so much… We’ve already heard they were going out of style on Windows 10X and they’re about to be axed as well on Windows 10. Live Tiles are meant to show dynamic information on the phone or tablet home screen, so you don’t feel compelled to open up said app and check what’s going on. On desktops the Windows Start Menu isn’t always visible or handy, so live tiles don’t have the same use.

They’re just a fancy way of showing icons of apps. Windows Latest claims that they will be axed soon and the new Windows 10 Start Menu could be inspired by the Windows 10X one. There will be a grid of favourite apps pinned to the top, while the Start menu itself is focused around Bing and AI-based recommendations. The problem is that this new approach doesn’t seem to please people either. Some would like their Windows 7 compact version of the Start Menu back, but that’s not happening.

Microsoft may kill Live Tiles because users simply don’t engage with them on a regular basis. I say good riddance and hopefully a more meaningful interaction will come to happen.

Microsoft Surface Go 2 Specs Don’t Look Too Promising in This...