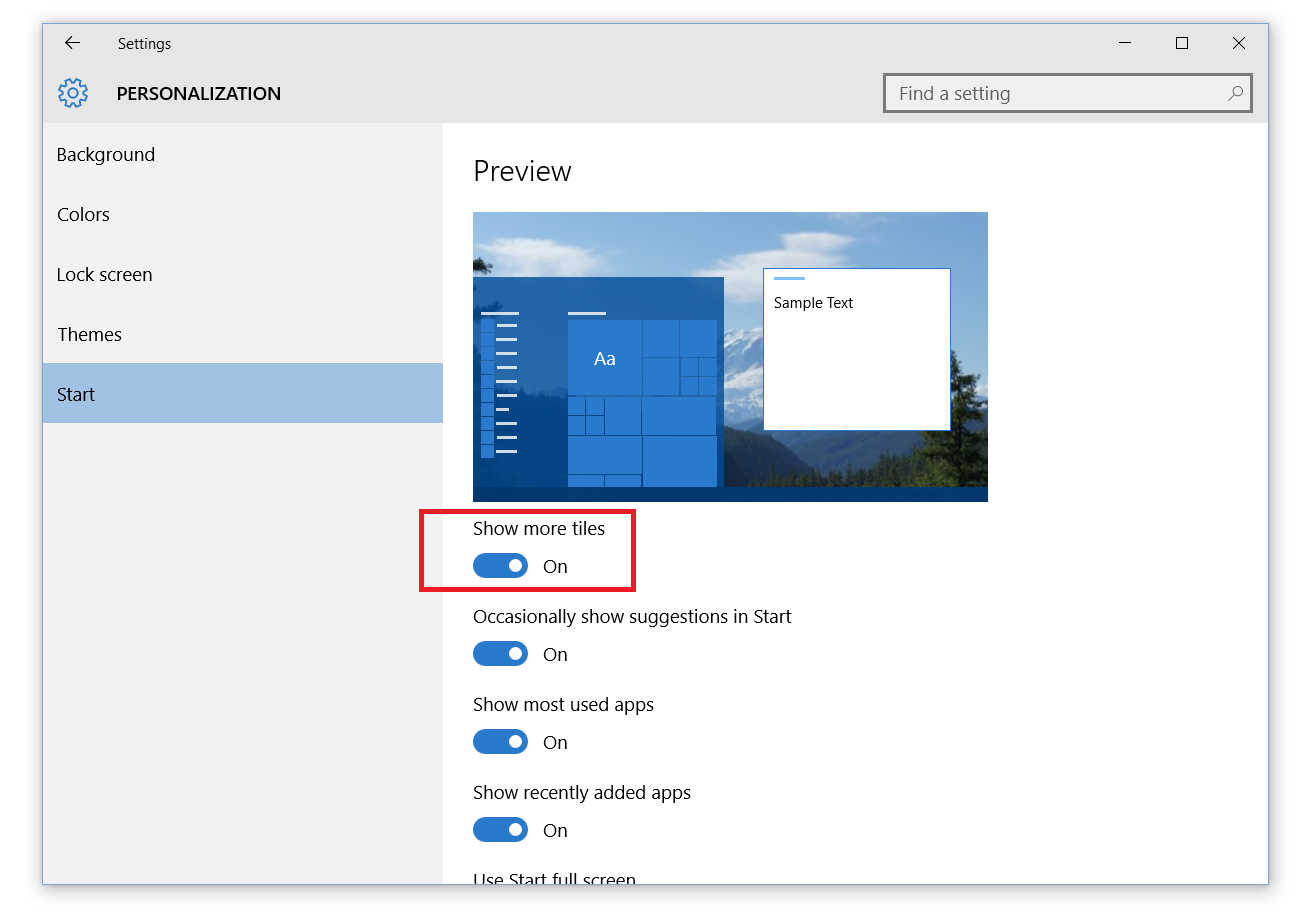 Windows 10 preview build 10547 has just been rolled out to insiders, with a few tweaks to the Start Menu, as well as the Tablet mode and several other things. Insiders on the Fast Ring got the update this Friday. 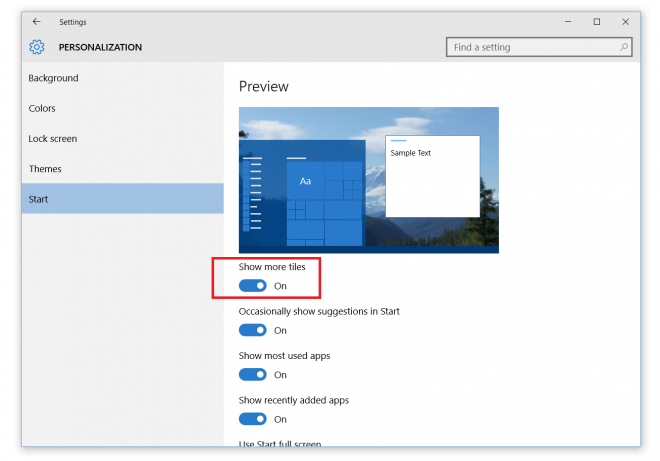 The main novelty here is the fact that the Start menu now supports four columns of medium sized Live Tiles in the default view, instead of three columns like it previously did. This is not available by default, so it has to be enabled from Settings, then Personalization, Start and “Show More Tiles”. Up to 2048 Start menu tiles are now supported in this build, a big increase from the previous 512 tile limit, although nobody is going to get as many. 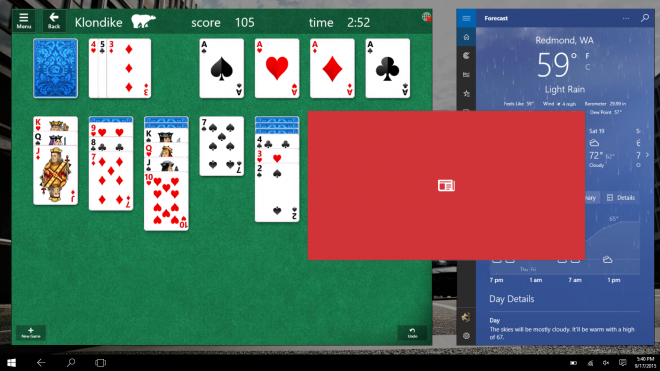 Another new feature in the Personalization area lets you disable “showing Windows background picture on the sign in screen”. The Tablet Mode gets some improvements of its own, with the Task View in this mode letting users snap apps to the left or right edges of the screen. You can also replace a previously snapped app now, or swipe down to get rid of the app.

The Xbox app also got updated, as did the Photos app (with a folder view now), while Groove Music, Mail and Calendar got their subtle tweaks. Cortana now works on local accounts and the virtual keyboard text input panel now expands as needed when writing. It also gets more relevant suggestions in its specialized bar. 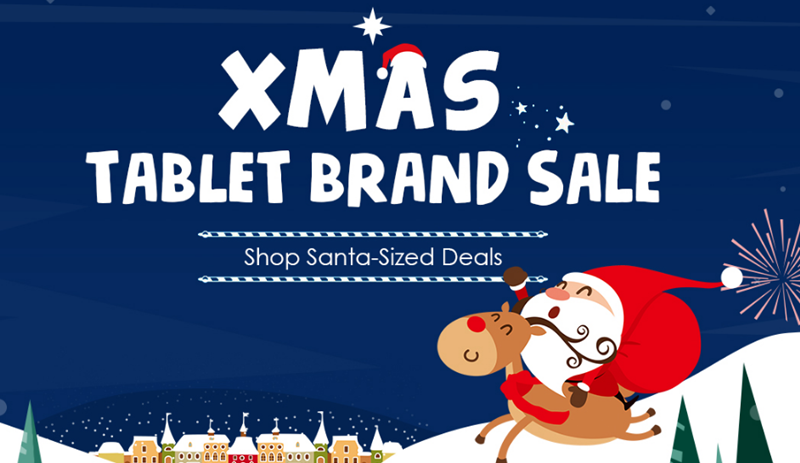