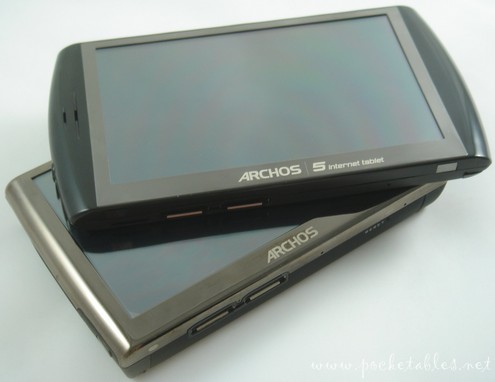 The folks of Pocketables have put Archos 5 Android to the test, comparing it to the year old version Archos 5 Internet Media Tablet. The duel took place from the unboxing experience, to the final hardware showdown and a couple of extra battles as far as web browsing is concerned. We should mention that the older Archos 5 has shown signs of its age, specially if we consider its once glossy casing, that’s now worn out.

The difference between the two can be spotted immediately, specially because of the thickness of last year’s model. Actually, Archos 5 IMT is quite visibly thicker, because of its impressive 250GB hard drive, now replaced by a 32GB SSD, available on the new Archos 5 tablet. One should also know that the Archos 5 mini dock, originally released to expand the features of the Internet Media Tablet is also compatible with the Android tablet.

The picture duel of Pocketables has clearly had the Archos 5 Android Internet Tablet as the winner and if you’re interested, know that the device goes for $370 via Amazon. 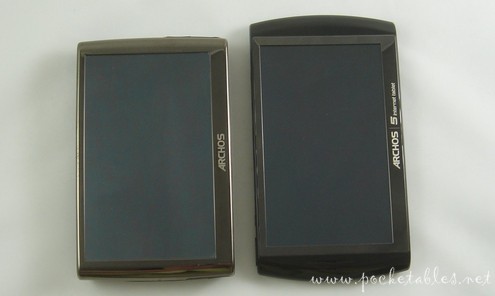 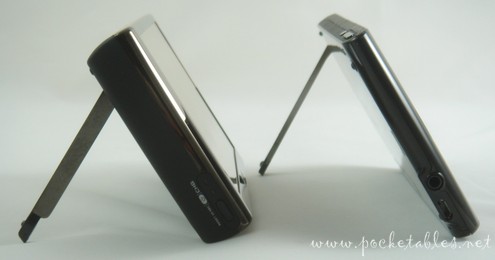