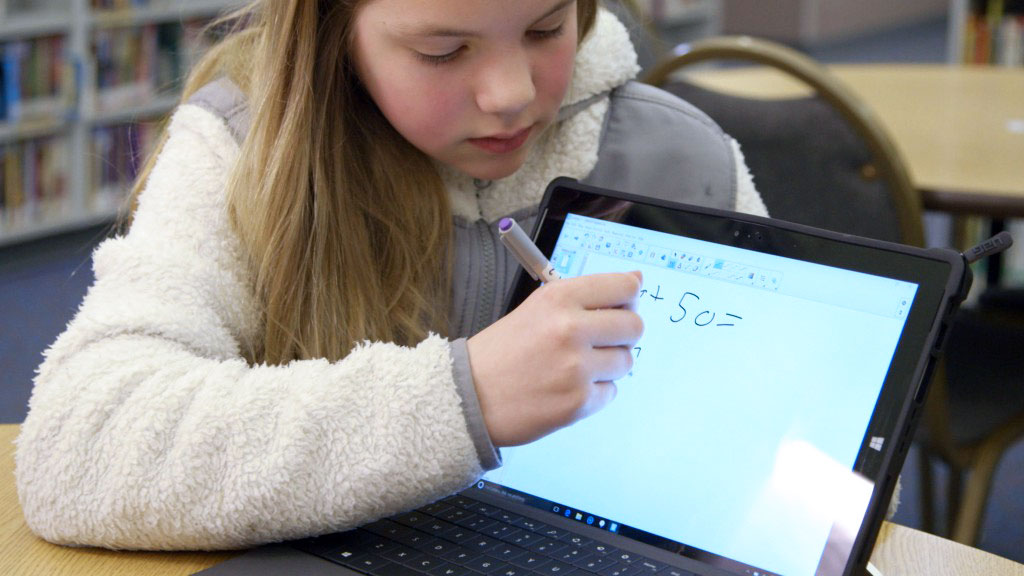 Windows 10 Anniversary Update is coming this summer, we know that and it’ll bring Cortana upgrades, as well as enhanced pen support. Today we learn that it’ll also come with some educational features, that are detailed below. 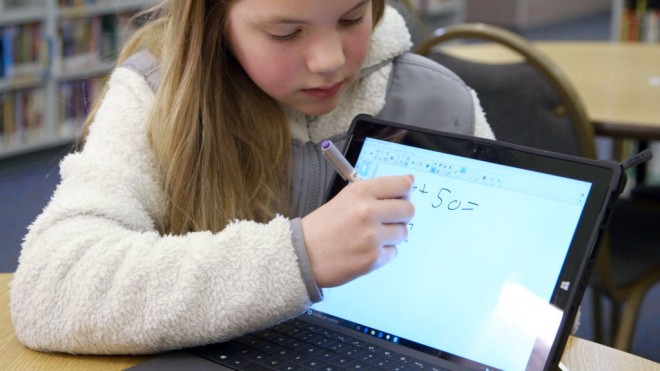 Microsoft is probably delivering this to stop the ascension of Chromebooks in the academic field and in schools. Anyway, Windows 10 anniversary update will come with a faster setup for shared computers. Teachers will be configure devices on their own, thanks to a “Set Up School PCs” app. MS claims that logging into a new account for the first time should take 26 seconds, which is apparently faster than in previous versions.

Microsoft Classroom, a new segment of Office 365 for education will offer teachers a way to manage their classroom work flow. There’s also support for Microsoft School Data Sync (SDS), to integrate Classroom with other data systems. Plus, there’s also a brand new app called “Take a Test”, that lets teachers manage secure exams and standardize testing for the whole school.

Surveys will be available too via the Microsoft Forms app. Be sure to check out the video below, which also shows the features of the Edge browser and taking notes straight on it.

Microsoft Brings Back the Back Touch for Surface Phone