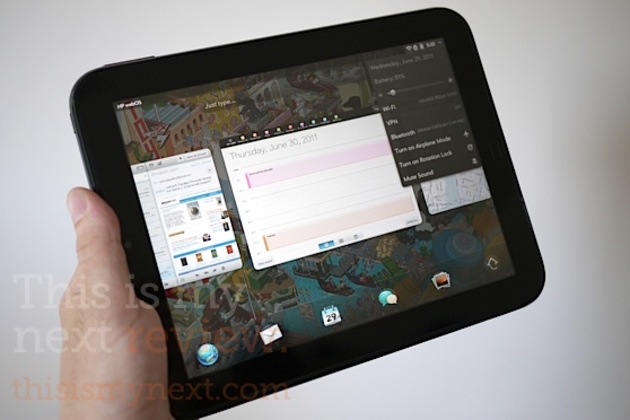 WebOS may be apparently dead, but it’s not quite so, as HP evolves towards an open source webOS. This week they released the Community Edition of the platform, that’s not exactly Open WebOS, instead it’s an open source cut of the version of webOS running on the TouchPad, that is 3.0.5.

The team behind the project says that the version allows one to modify the TouchPad experience and apply the results to Open webOS 1.0 in the future. Open webOS is supposed to include “modernized technologies”, that enable porting to the hardware of choice for the community. Hardware drives, documented mobile devices and more are included here. The WebOS Internals team already has a segment dealing with ports alone, lead by Tom King, so we’ll see their efforts reaching other devices soon.

HP said earlier that they intend to move Open webOS to the standard Linux kernel, in order to harmonize with Android device drivers. The future seems to show Android included here and webOS features ported to it and apps/functions as well.