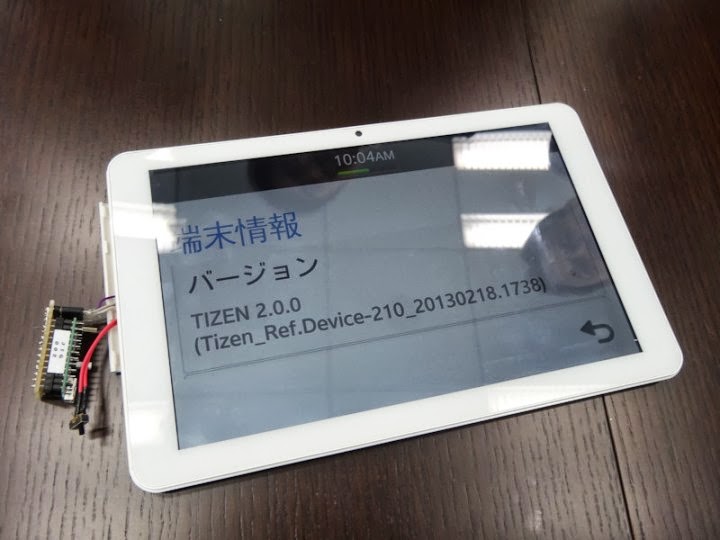 Tizen has only been associated with bad news lately, since the OS seemed canned at some point, as rumors said that Samsung was going to back out of it and everything was going to end. Intel is said to have stayed on board and some sources are saying that Tizen is alive, a point made stronger by the device demoed below. 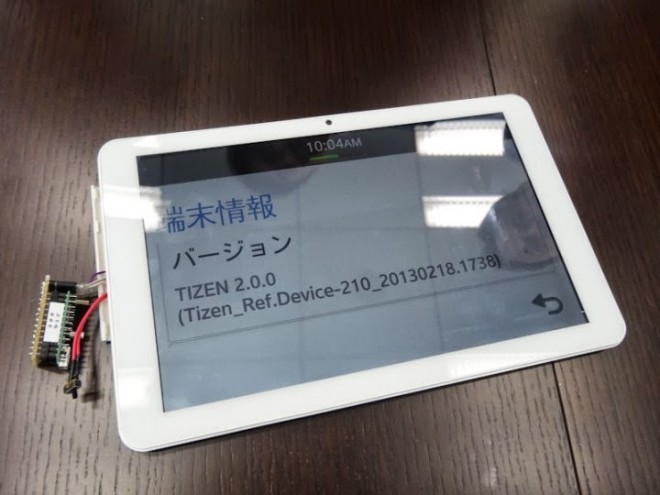 This is a prototype Tizen tablet with the experimental version of Tizen 2.0, that’s nicknamed Magnolia for now. The device will get a rollout at the Smartphone & Mobile Expo, taking place at the end of October. This prototype packs a 10.1 inch LCD display with a 1920 x 1200 pixel resolution and inside it we find a quad core 1.4 GHz ARM Cortex A9 CPU and 2 GB of DDR3 RAM.

Other specs include 32 GB of storage, WiFi, a microSD card slot and a 2 megapixel rear camera, plus a 0.3 megapixel front shooter. You should probably know that version Tizen 2.0 is optimized for smartphones, not tablets, that’s why it looks strange. Tizen 2.1 Nectarine is in the making now and it will be ready in October. 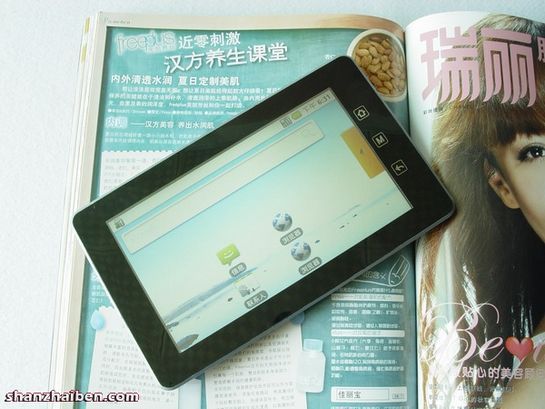