There’s a very interesting patent out there, one showing a very interesting approach to e-reading and mobile devices alltogether. The sketch comes from Amazon, the holder of the patent and shows an ebook reader and tablet that doesn’t need a battery.

Basically, the idea here is to make the new Kindle a bare screen, without a processor and battery behind it. The content and information flow are fed by an external station, as shown in the sketch above. The patent talks about a remote display system, that includes a portable display and support for receiving wireless data and power from the primary station.

That station doesn’t have a tangible connection with the portable display and it includes a data transmitting element and power transmitting element. Imagine how thin such a tablet would be and also imagine how crazy the fact that it doesn’t need to be charged sounds. You may argue that it cripples its portability, but if such things are placed in a Starbucks for example, with wireless units among them, they would be solid gold. 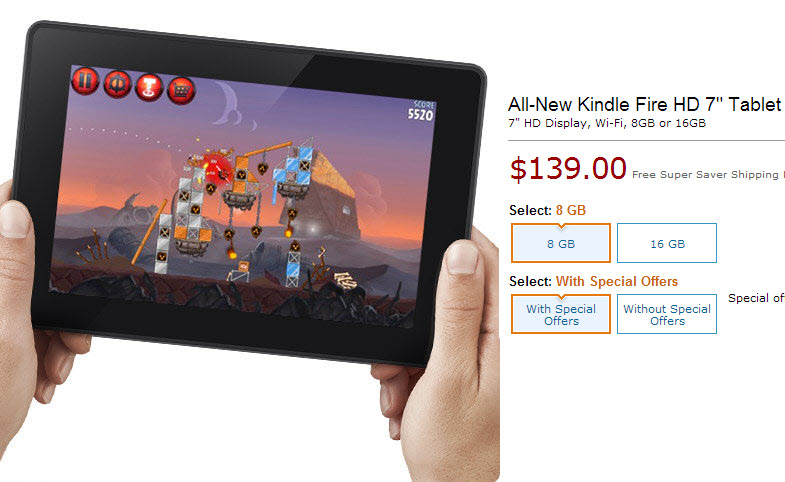