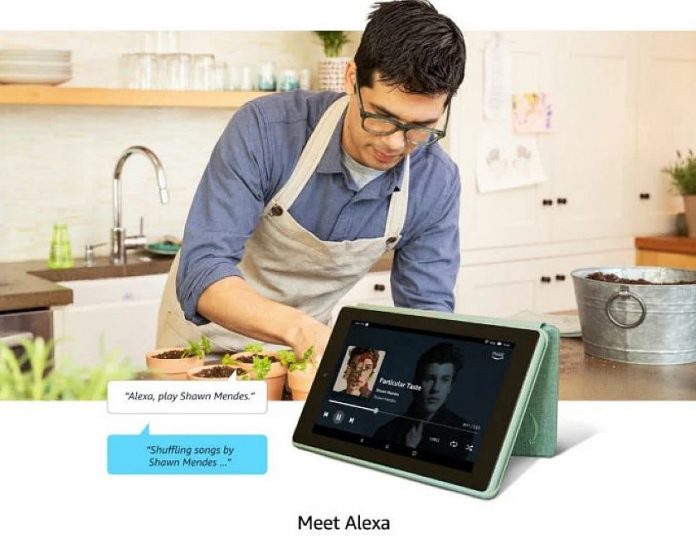 The Amazon Fire tablet series has received a pretty big software update, one that changes the way they devices are used. It will allow the affordable Android slate to function as a smart home hub for users, letting them control other smart home products. We have more details below.

Said button will be accessible to users through any screen/menu, so you can control Alexa compatible smart home devices at any point. I’m talking about smart speakers, lights, cameras, thermostats, switches and a few more. It’s not a large update, but a rather useful and logical one. It makes things more convenient during our time indoors. Honestly speaking, it’s the type of feature I thought was baked in all along. Of course if you got the update, we await your feedback in the comments section below.

By the way, when was the last time that Amazon updated Alexa? It could also do with a revamp.