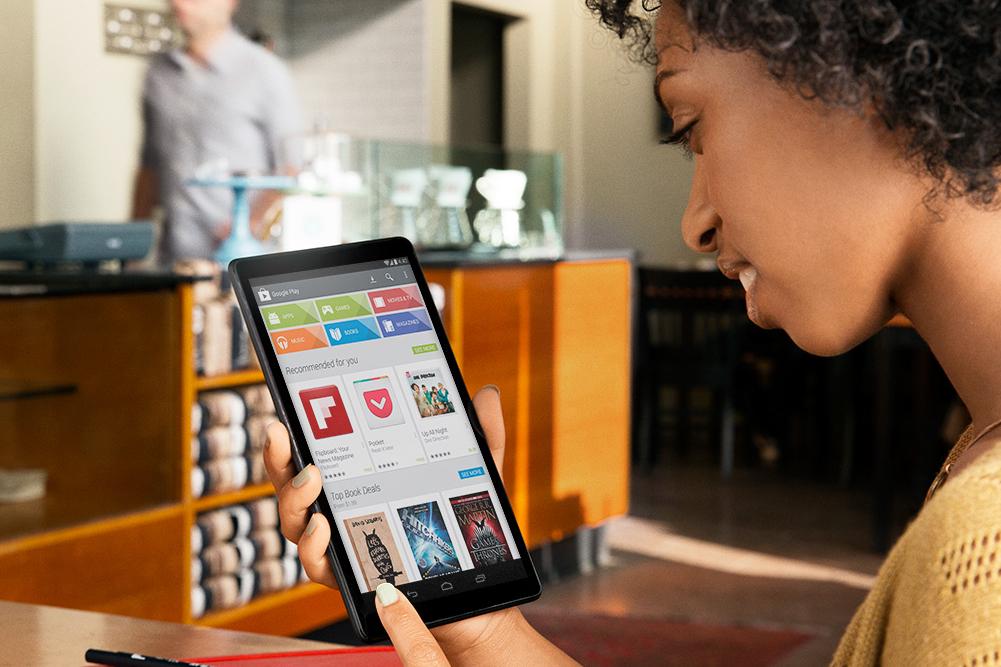 As we may know, recently on the market we saw some of the biggest tablets available, like the 12.2 inch Samsung’s Galaxy Note Pro tablet. Unfortunately, it seems that the development of this type of devices is encountering some difficulties because of the lack of support for large-size application. 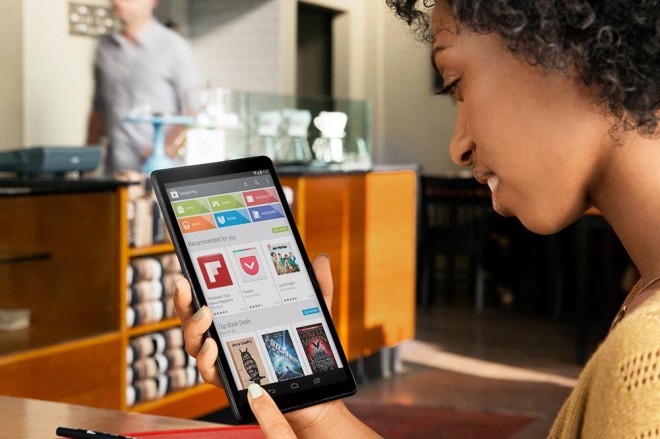 Even if Samsung launched several tablets with 12.2 inch screen, this kind of screen sizes are designed for the enterprise market, a little market where Samsung expects to ship around one million units in 2014. Also, the ASUS company delayed some of the tablet development like the dual-OS model or the 2nd generation of the T100 tablet.

Anyway, it seems that Google’s first project for 2014 will be a 8.9-inch Nexus tablet. With this type of big screen display, Google it’s ready to compete in the large-size tablet segment with low cost and high performance. The Digitimes Research expects that the Nexus tablet would help promote other brand vendors to develop large-size tablet, which accounts just 30% in overall tablet shipments now. 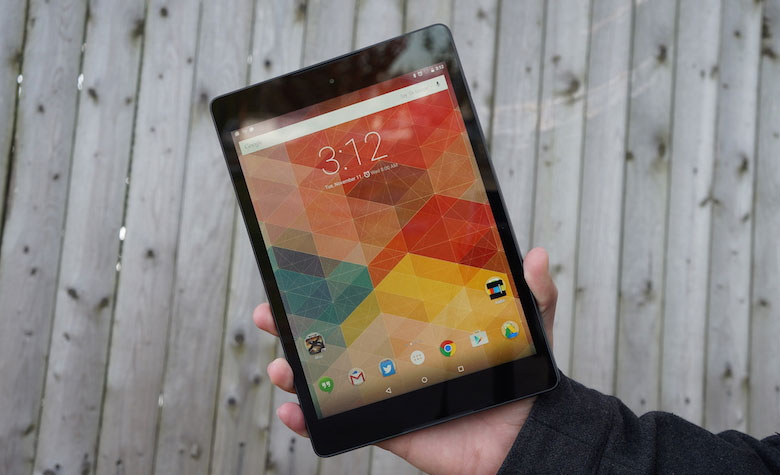