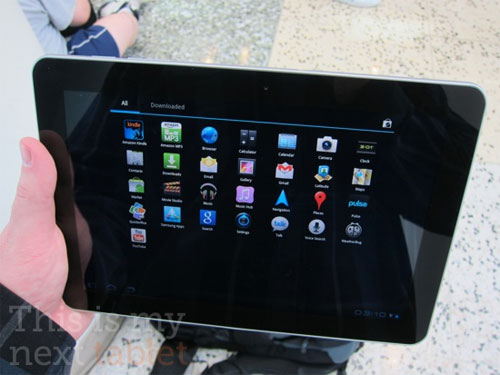 Google has been handing out Samsung Galaxy Tab 10.1 units during the I/O event this week and mind you that this is not the standard edition of the slate, but rather the limited edition one. The product will be released to the public early next month and comes without the TouchWiz interface, keeping the stock Android 3.0.

No trace of custom widgets, stuff like weather, music or email, but taking a look at the app drawer you find an early version of Samsung Apps, as a trace of customization. Samsung’s Music Hub is also on board, complete with errors, according to I/O participants, plus Amazon Kindle and MP3 and Pulse for news reading. The software on this limited edition of the Galaxy Tab is Android 3.0.1 build HRI83.313, although we were hoping for Honeycomb 3.1, to be honest.

Once again, these devices were handed out for free, meaning that 5,000 limited edition Tab 10.1 units will be in good hands from now on. 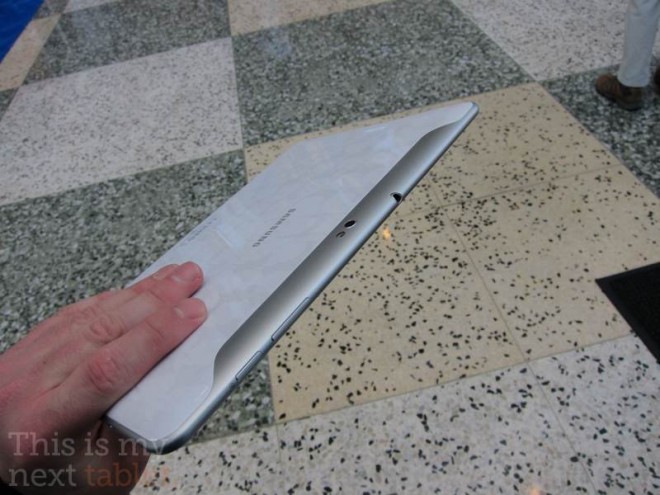