Though the initial launch of Microsoft’s new OS was promising, somewhere along the path things got lost and the adoption rate of Windows 8 went down to an unexpected level. Not even the launch of the Surface RT and than the Surface Pro could save the face of the new version of Windows.

What Microsoft is trying to achieve with the Windows 8 platform is to create an eco-system like no other, with the new OS front, center and stage. Thus the manufacturer is looking to merge the desktop and tablet platforms into one system that poses all the advantages of both worlds.

It is Nomura Equity Research analyst Rick Sherlund that stated the OS is not yet ready and it should “deliver more compelling form factors and lower prices and a richer ecosystem of developers and apps for the Microsoft store.” Sherlund is also among the few that are in opinion the second quarter of this 2013 could be the beginning of the enterprise users starting to get used to Windows 8 in their offices. Sherlund believes that prices will “likely come down,” battery life will be ”much improved,” “more apps are to be introduced for the Windows 8 store,” and “enterprises will have had more time to pilot and adopt the technology.” 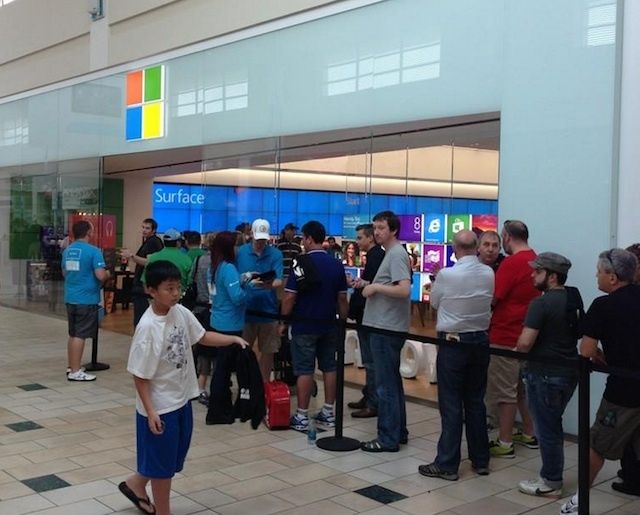