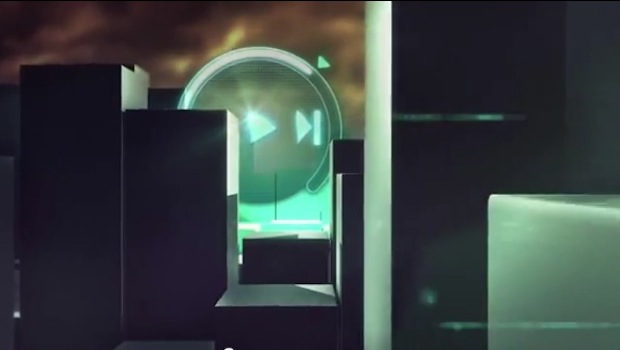 We’ve reached T minus 3 days and still we have no idea what the TabCo tablet is… It could be the product that Fusion Garage was preparing a while ago, it could be Nokia or Microsoft… who really knows? What we know are bits and pieces of this project, that now also seems to include user action -based predictive technology.

The guys of Fast Company managed to get hold of the people behind TabCo and learn that there’s a predictive UI on the slate, involving a gesture-based user interface that will give us a new way of interaction. It’s been said that search and maps are directly integrated in the interface, making me think of augmented reality before all.

Also, the device “draws information from the semantic web and anticipates users’ information needs”, which sounds very cool, but I have to see in practice, before judging it. Google is usually good at such predictive engines, but maybe there’s another player out there, with similar capabilities. Continuing the detailing, TabCo said that you can move information between applications and windows seamlessly. We also get a preloaded suite of apps for doc/photo/video editing, so this is a productivity device.

Gesture-based UI is once again highlighted in the recent interview, so we’re curios more than ever to see what will go loose on Monday, August the 15th…

SailPi Is a Tablet with Raspberry Pi on Board and Sailfish...