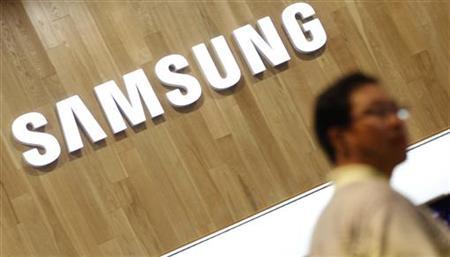 You must be aware that Apple got the first results of its legal campaign against Samsung, having a German court decide to ban the Galaxy Tab 10.1 from sales in Europe, aside from Holland. Well, Samsung isn’t going to tolerate that without a fight, so the final round in this legal battle will take place on August 25, according to Reuters.

The South Korean company intends to get a ban lifting for its new tablet in the European Union and maybe it will get the same thing for the Aussie market. In case you’re wondering why Apple attacked Samsung in court, the reason is the usual one: copied products and the Galaxy Tab 10.1 supposedly copying the iPad 2.

Samsung has lawsuits with Apple in the US, Australia and basically all over the world for the same reason: infringement of intellectual property and patents. While August 25 will be the hearing date, weeks will pass till a decision is made and meanwhile Samsung is hurt, since its new tablet can’t be sold. The case’s judge, Edger Brinkman informed the court that a decision will be reached by September 15 and that a possible injunction could come into effect around mid October. 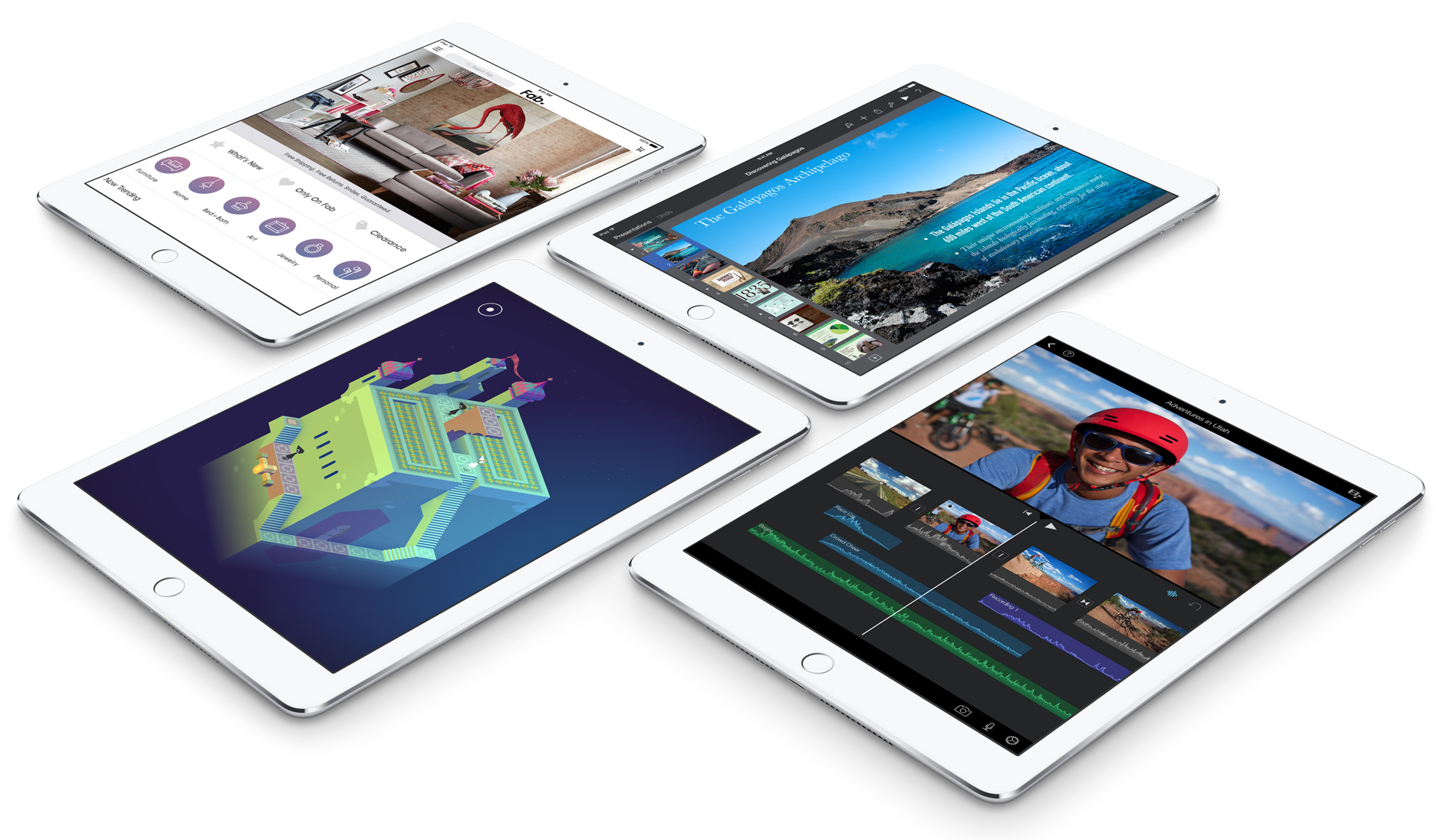