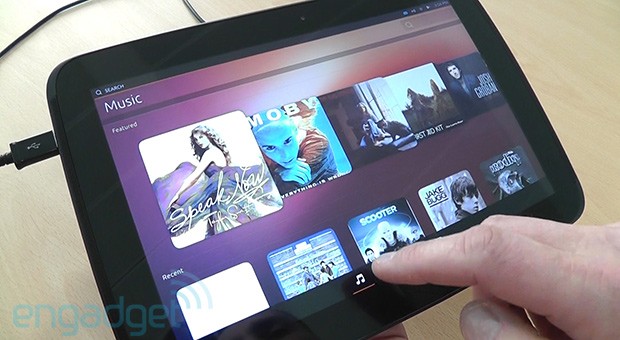 Ubuntu’s Touch Developer Preview was launched as a release for enthusiasts and developers. The code will become available in just hours and till then we catch a glimpse of a premature release, with some inactive features.

Lots of core functionality is missing, like the ability to play music files or import real life contacts. Apparently everything will be finalized around the month of October. Canonical has unveiled the Ubuntu touch for tablets release this week, on February 19th and promised a release that would work on the Nexus slates this week.

The video included here also shows aspects that work, such as the gallery and video apps, plus the side stage and HUD features. You can also see in the video the multitasking mechanism, that involves snapping two windows together like on Windows 8. The OS looks pretty appealing, but do you see yourself using it on a regular basis? Drop us a comment below and let us know. 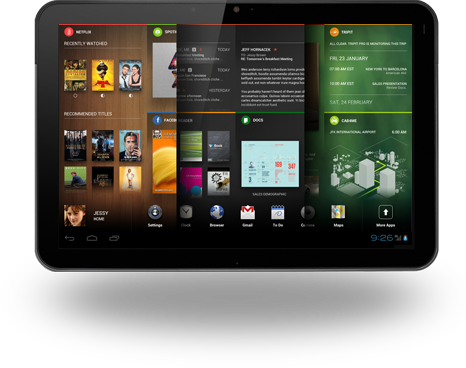