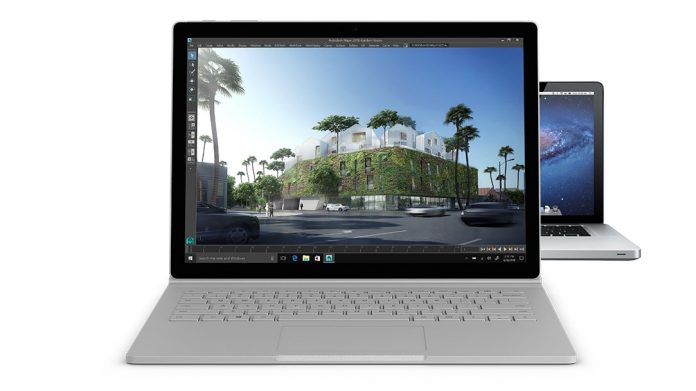 We wrote about the availability of the Microsoft Surface Book 2 just a few days ago and already there are problems with it. It’s no wonder Consumer Reports couldn’t quite recommend the machine yet. Anyway, the fresh problem has to do with the device’s power, or better said the battery drain.

It was actually found during The Verge’s review of the product from last week. They discovered that the laptop is plagued by serious battery drain during strenous tasks like gaming or GPU usage. If you plug it into the supplied charger, the battery on the base of the machine drains during several games, if the power settings are set to max performance in order to fully use the power of the hardware. 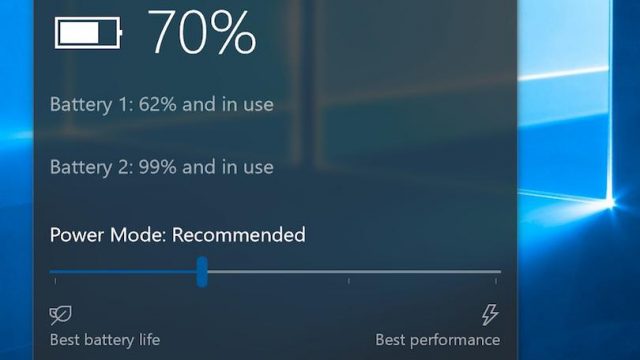 Surface Book 2 was meant to offer a lot of power on the go, so developers, designers and professionals will surely use it to the max, with the risk of draining the battery fast and completely. Microsoft explains via a spokesperson that there’s a Power Mode Slider here, which offers the user control over the performance and battery life. In some of the intense and prolonged gaming scenarios, if you set the Power Mode Slider to “best performance” the battery may end up discharging even when the device is connected to the power supply, it seems.

Though, full drainage doesn’t happen, thanks to power management design. The amount of percentage you lose varies from game to game, app to app, screen resolution settings and max load on the GPU. The Verge did highlight that they had a defective power supply unit on their test model, so they’ll be back with more input after they look into it. What’s clear is that the Surface Book 2 is designed to supply 95 watts of power from the charger of the device, which is not enough to run the CPU, graphics card and all the other hardware at the max level.

Sudden bursts of usage may raise things to 35 watts consumption and much more. Even 120 watt was mentioned in tests. The NVIDIA GTX 1060 is quite hungry, with a drain of 70 or 80 watts itself, so the peak goes to 105 watts. Maybe a heavy power brick with an extra fast and high wattage charge would have been a good idea…

Microsoft Rumored to Prepare the Launch of Retail Stores in Europe