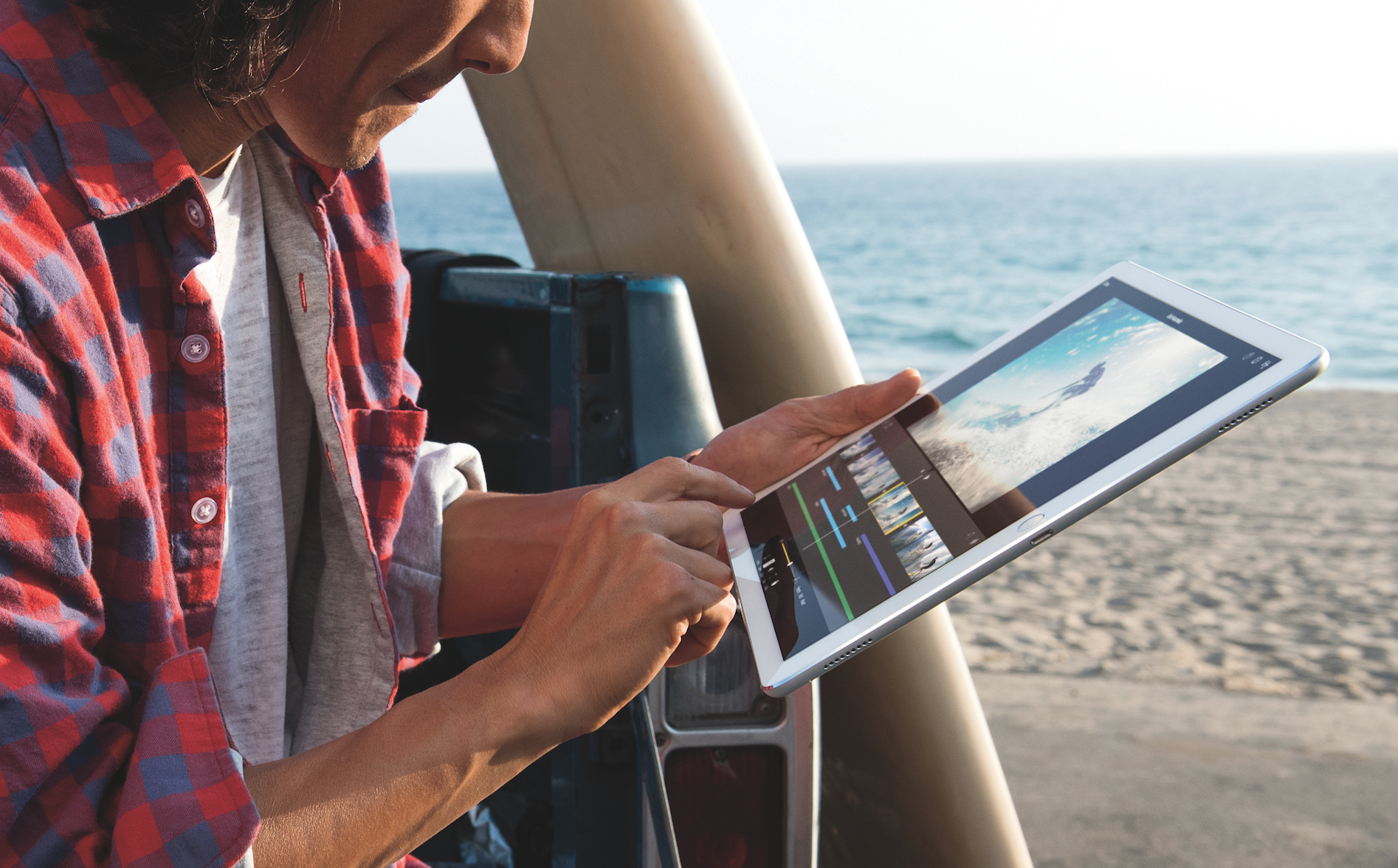 In a few days we’ll see the start of the sales of the iPad Pro, but till then some suppliers have started to detail the trends related to this product. And news is not peachy at all. Apple has apparently placed limited orders with the upstream supply chain prior to the slate’s release. 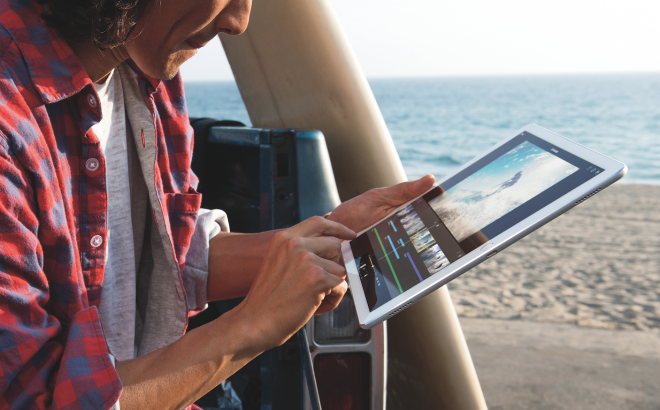 The orders are supposed to cover both the end of the year and the first quarter of 2016, with Apple being really conservative about the product, it seems. The iPad Pro starts at $799 and it’s marketed like more of a device for professionals than anything else. Its Smart keyboard costs $169 and the Apple Pencil $99. Apple has only placed orders for less than 2.5 million iPad Pro units before the end of 2015.

The volume for the first 3 months of 2016 is expected to be even lower, since that marks the post holiday season, a dead shopping period. Enterprises want to save costs, so the iPad Pro doesn’t seem like a smart choice, even if bought in bulk. Apple is no Microsoft to cut prices for certain institutions, even educational ones and I’m not even sure the medical ones are getting a discount. 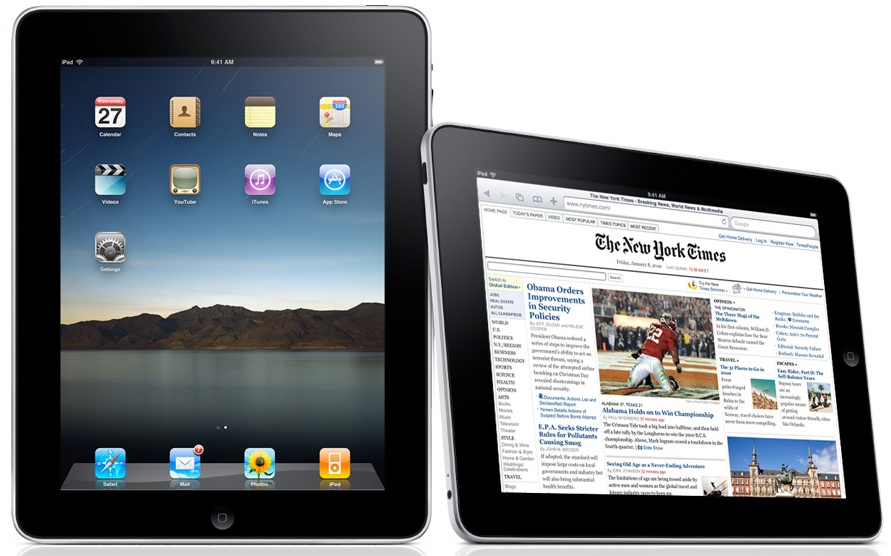 Apple is Leader in Tablet Market at the Cost of Market...