The iPad Pro just got smaller today, as Apple announced a 9.7 inch version of the device. This model is simply called iPad Pro and possibly iPad Pro 9.7 inch, if you want to get specific in stores. It’s the same device as the 12.9 incher, but smaller… 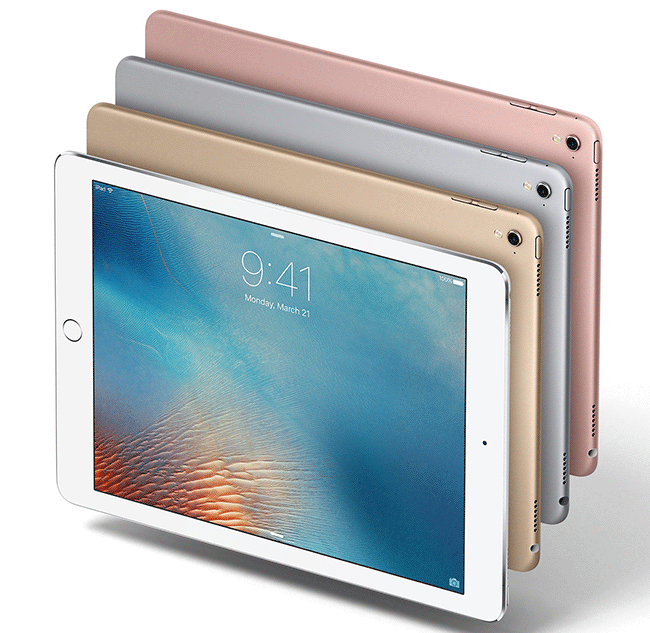 This model comes with Apple Pencil support, as well as a new type of Smart Keyboard, adapted to the format. It can handle 4K editing and multitasking via split screen and more. Weighing a bit under a pound, the iPad Pro 9.7 inch looks a bit like the iPad Air 2 from the front side and brings 4 speakers, placed at the corners, plus a fingerprint scanner embedded within the Home button. 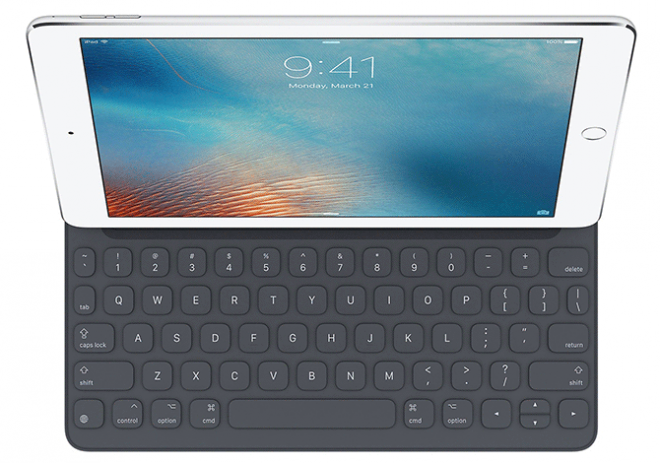 It’ll come in silver, gray, rose gold and gold and bring the familiar 9.7 inch Retina Display, but this time with much less reflectivity compared to the iPad Air 2. Apple also highlighted this screen panel’s True Tone technology, that uses sensors to adjust color temperature of the display to match the temperature in the ambient lighting. 500 nits of brightness are promised and there’s a 12 MP back camera with True Tone flash and 4K video capture. 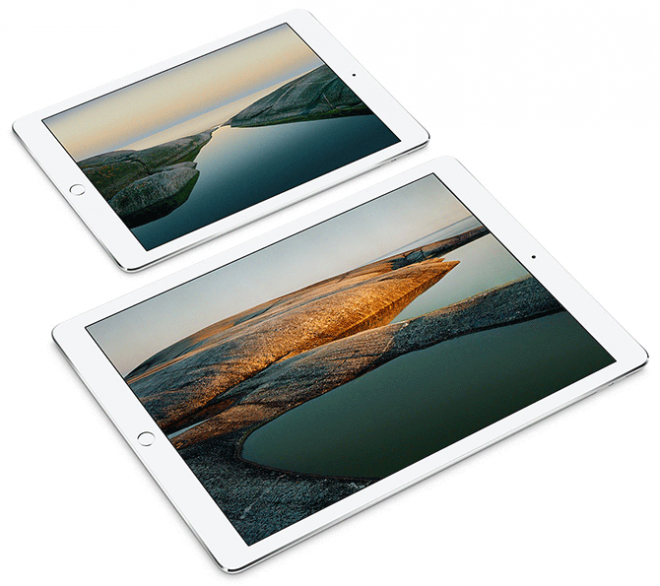 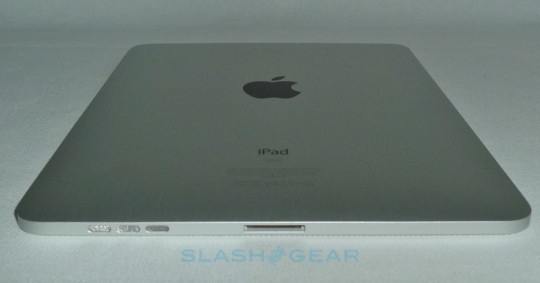