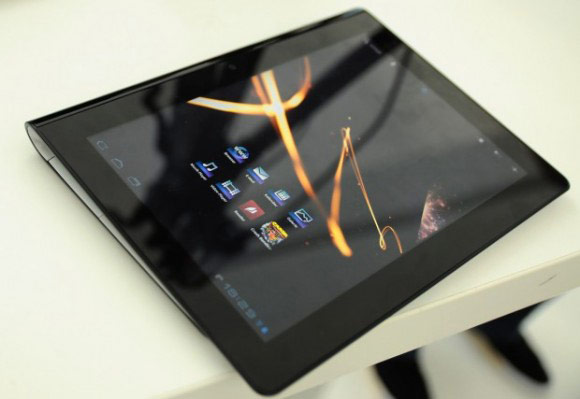 When I first saw the headline of the source below, I imagined I’d be flooded with a huge video of hands-on love with the latest Sony tablets. Instead, all I got is a picture of the S1 and 18 seconds of video showing me the S2 model.

It seems that Sony had a conference going in Germany and these tablets were caught on camera in Munich. The S2 is particularly interesting with its clamshell design, unique for a modern tablet. It certainly looks like a glasses case when folded, as many people have claimed. Meanwhile, the S1 adopts the folded magazine styling I’ve been hearing so much about.

Sony S1 weighs 600 grams, so it’s lighter than the iPad 2, in case you’re wondering. Both models sport the PlayStation logo, meaning we’ll be given great gaming features on them and support for PlayStation Suite, Sony’s app store for Android games. These slates are Honeycomb models with an UI modified especially for Sony, as shown in the video below:

We’re expecting a September release for these units! 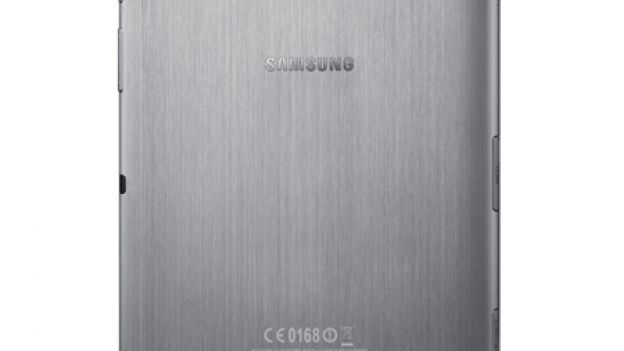